Office art can be a fraught issue. Companies keen to convey a modern image tend to deck their walls with pieces that the directors would probably never give house room to. On my walk to work, I pass an office that has a life-size model of a horse looking out of the window. Perhaps I should have guessed that the tenant is not a betting company but an advertising agency.

Businesses that are not obviously “creative” now also feel the need to be adventurous in their decorating. They want to be seen as “modern”. This can bring problems: the horse has recently been adorned with a sign insisting that it must not be touched, which might not attune with the image the agency hopes to convey.

Whatever you may think of the artworks, though, there is an economic argument for getting business to engage with a broader cultural agenda. Dickens’s Thomas Gradgrind, the grim school superintendent in Hard Times, opined that “Facts alone are wanted in life”, but, in the end, the author made him realise that imagination might also be important. (A little imagination might have warned the organisers of the Turner Prize that a company chaired by an anti-gay rights campaigner, Sir Brian Souter, might not be an appropriate sponsor). 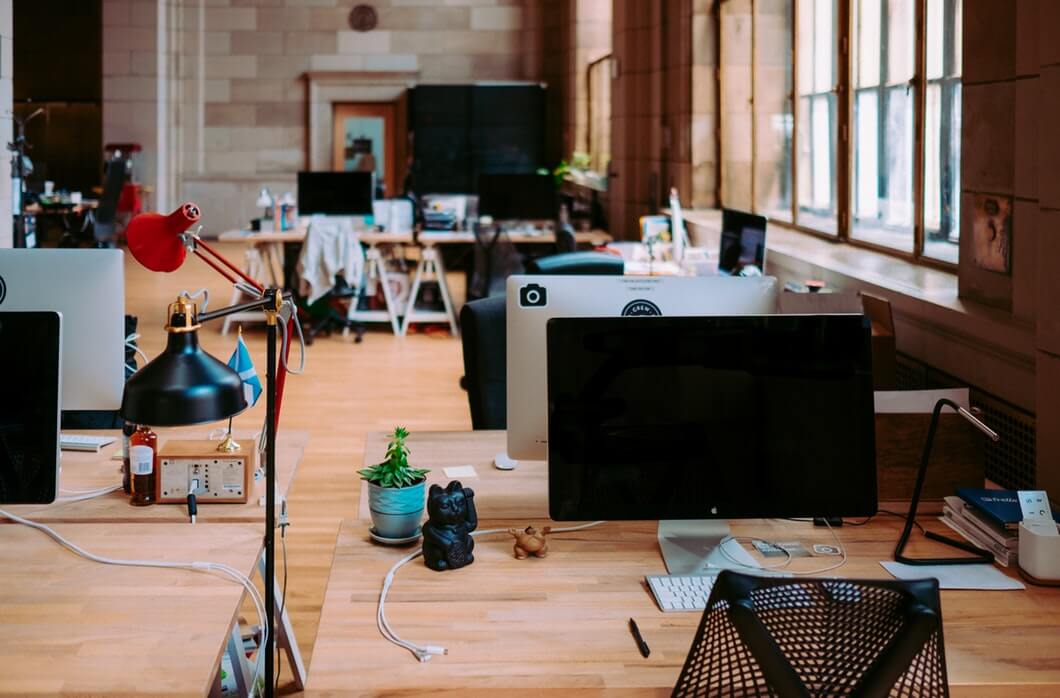 Local enterprise partnerships (LEPs), the network of business and council tie-ups intended to drive economic growth, recently produced some thoughts on how important arts and culture is to the success of the economy. These views came via the Department for Digital, Culture, Media and Sport (DCMS), which may have an in-built prejudice, but they still make a persuasive case.

The core argument is that areas flourish if they have a strong arts and cultural element. It can drive tourism and innovation and foster skills. Who would have thought that Guildford would become a global hub for video-game design? It houses some of the leaders in the industry and, because they are there, others gravitate to the heart of stockbroker-belt Surrey. Nurture particular skills, and they will propagate in the area.

"An exemplary creative and business environment for innovative entrepreneurs"

While LEPs vary in their effectiveness, this initiative makes sense. Bringing arts and culture into the industrial strategy agenda is about the UK building on its strengths. New Anglia LEP, which covers Norfolk and Suffolk, has put culture at the heart of its strategy for growth in the counties. It aims to work with the Arts Council to help start-ups and smaller businesses in the cultural sector to flourish but it also aims to entice organisations from the southeast to relocate and make Norfolk and Suffolk “an exemplary creative and business environment for innovative entrepreneurs”.

The government wants LEPs to include people from the broad “culture” sector in their leadership, which may make for interesting board discussions. In Manchester, the council — under leader Sir Richard Leese and Sir Howard Bernstein, the chief executive from 1998 to 2017 — was determined to view culture as part of the broader enterprise agenda, and the dividends have been huge. Smaller businesses may wonder what relevance any of this has to them.

The answer is that they need to be creative. Bringing art into the workplace doesn’t have to mean hanging a product of the Damien Hirst factory on the wall. Why not become a gallery for local artists, and attach purchase details for potential buyers? Invite arts students to watch your company at work and, from that experience, create a piece? Several businesses could join together to sponsor an artist-in-residence whose term would end with a show. 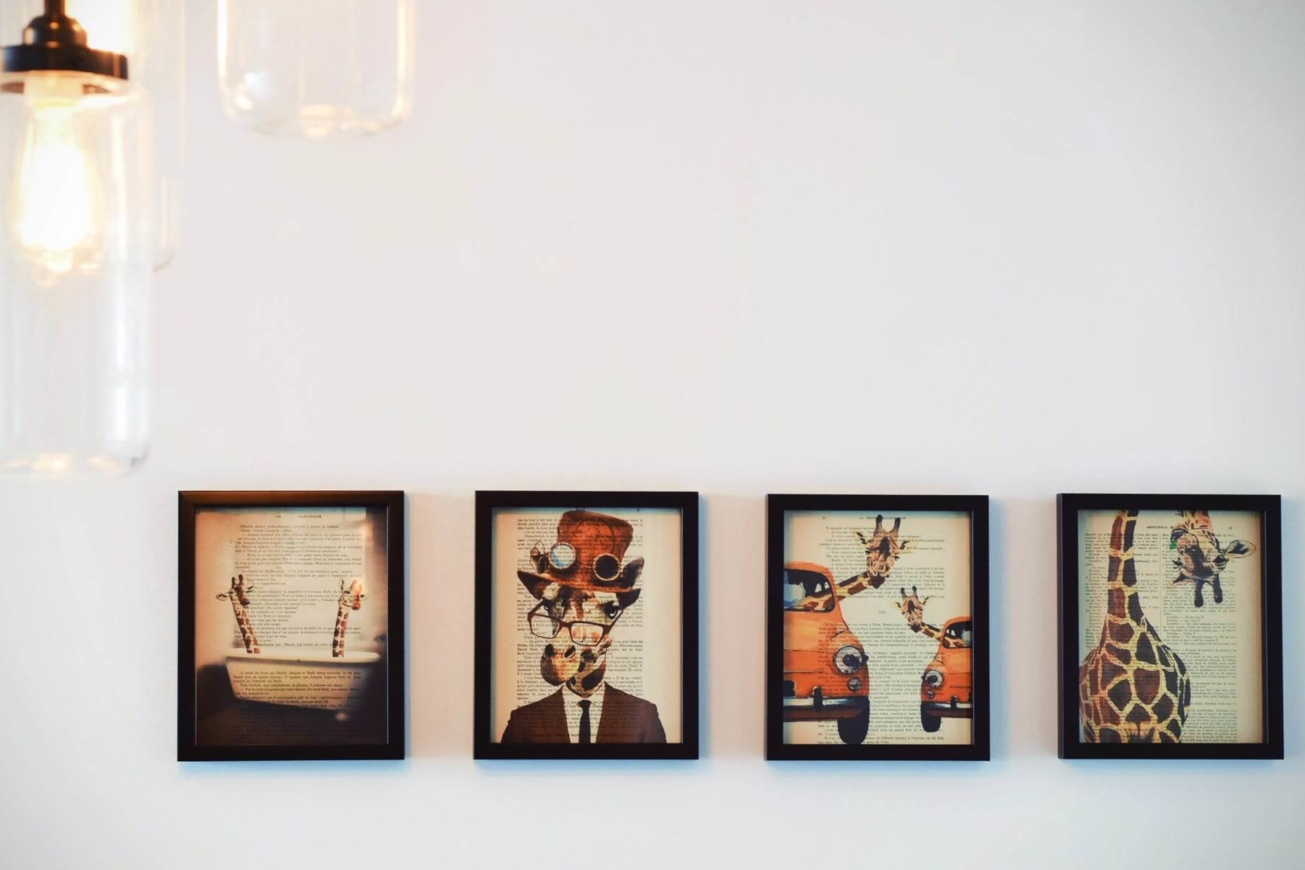