Lotus has revealed the name of its new all-electric hypercar.

The legendary British car firm, based at Hethel, has confirmed its new car will be known as the Lotus Evija. Due to start production in 2020, it will be the world’s first British EV hypercar. Lotus says this will mark the start of an exciting new chapter in the history of the business.

Pronounced ‘ev-eye-a’ it means ‘the first in existence’ or ‘the living one’. It is highly appropriate; Lotus has an unquestionable reputation for its pioneering approach in both automotive and motorsport. The Evija – as the first all-electric hypercar from a British car maker – continues that story of innovation. 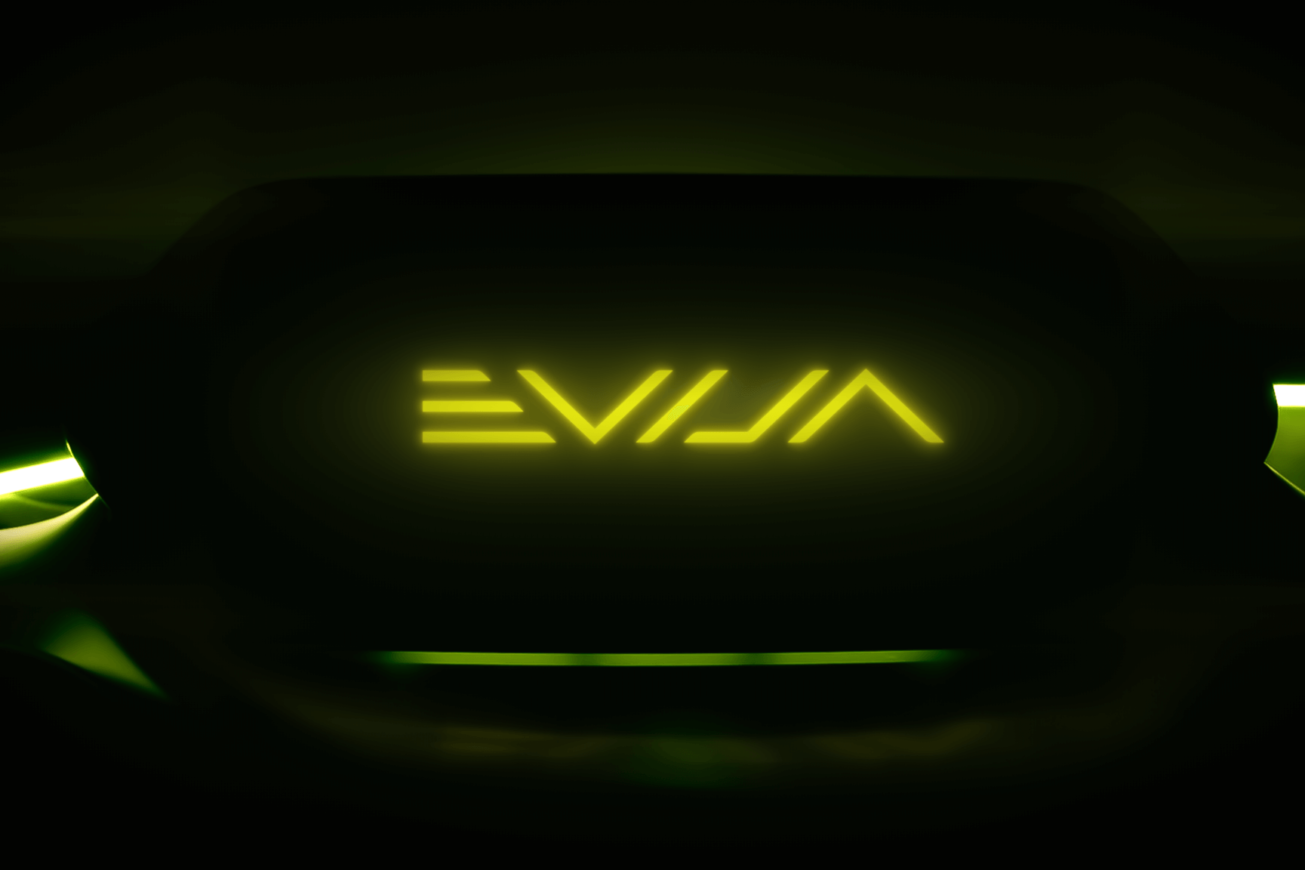 The Evija will be the first British EV hypercar

Lotus Cars CEO Phil Popham said: “Evija is the perfect name for our new car because it’s the first hypercar from Lotus, our first electric offering and is the first new model under the stewardship of Geely. The Evija is a Lotus like no other, yet a true Lotus in every sense. It will re-establish our brand on the global automotive stage and pave the way for further visionary models.”

Sports car fans attending this weekend’s Goodwood Festival of Speed are invited to visit the Lotus stand – on the main grid – for an exclusive glimpse of the Evija. Hidden from general sight, visitors can join a dramatic ‘light show’ experience that reveals new details and provides the best hints yet of its exterior design. Sounds fun to us.

The Lotus Evija will be unveiled in full in London later this month. Since its existence was confirmed at the Shanghai International Auto Show in April, the car has been known only by its Lotus Type number – Type 130. In May, Lotus confirmed a maximum of 130 examples will be built at its Hethel HQ, in tribute to its Type number.

The home of Lotus Cars... and much more