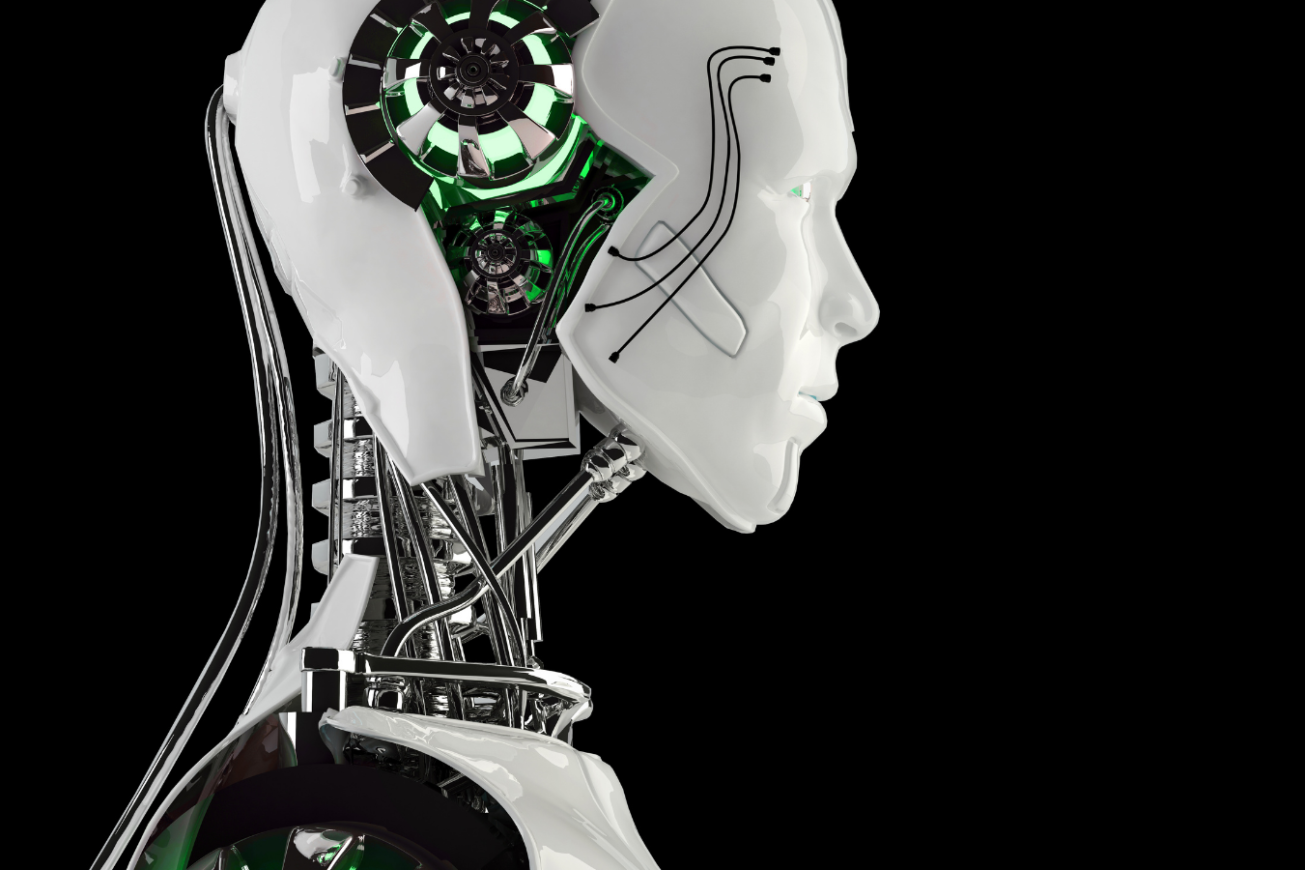 The UK’s first Master’s degree in one of the biggest issues of modern times, the responsible use of artificial intelligence (AI), is being launched by the University of Cambridge.

Popularised in science fiction by killer robots – such as The Terminator – thinking machines have huge potential to greatly enhance life for billions of people. But the technology, which is already a part of everyday life in forms like Alexa, Amazon’s virtual assistant, facial identification, and Google maps, has downsides too. It can embed sexism, as when an algorithm for ranking job applicants automatically downgraded women; or be used for intrusive surveillance using facial recognition algorithms that decide who is a ‘potential criminal’.

The new degree in AI Ethics aims to teach professionals in all areas of life — from engineers and policymakers to health administrators and HR managers — how to use AI for good, not ill. The programme is led by the Leverhulme Centre for the Future of Intelligence (CFI), an interdisciplinary research centre based at the University of Cambridge. Over the past four years, it has established itself at the forefront of AI ethics research worldwide, working in partnership with the University of Oxford, Imperial College London, and UC Berkeley.

“Everyone is familiar with the idea of AI rising up against us. It’s been a staple of many celebrated films like Terminator in the 1980s, 2001: A Space Odyssey in the 1960s, and Westworld in the 1970s, and more recently in the popular TV adaptation. But there are lots of risks posed by AI that are much more immediate than a robot revolt. There have been several examples which have featured prominently in the news, showing how it can be used in ways that exacerbate bias and injustice.” – Executive Director of CFI, Dr Stephen Cave

It's crucial that future leaders are trained to manage these risks so we can make the most of this amazing technology. This pioneering new course aims to do just that.” - Executive Director of CFI, Dr Stephen Cave 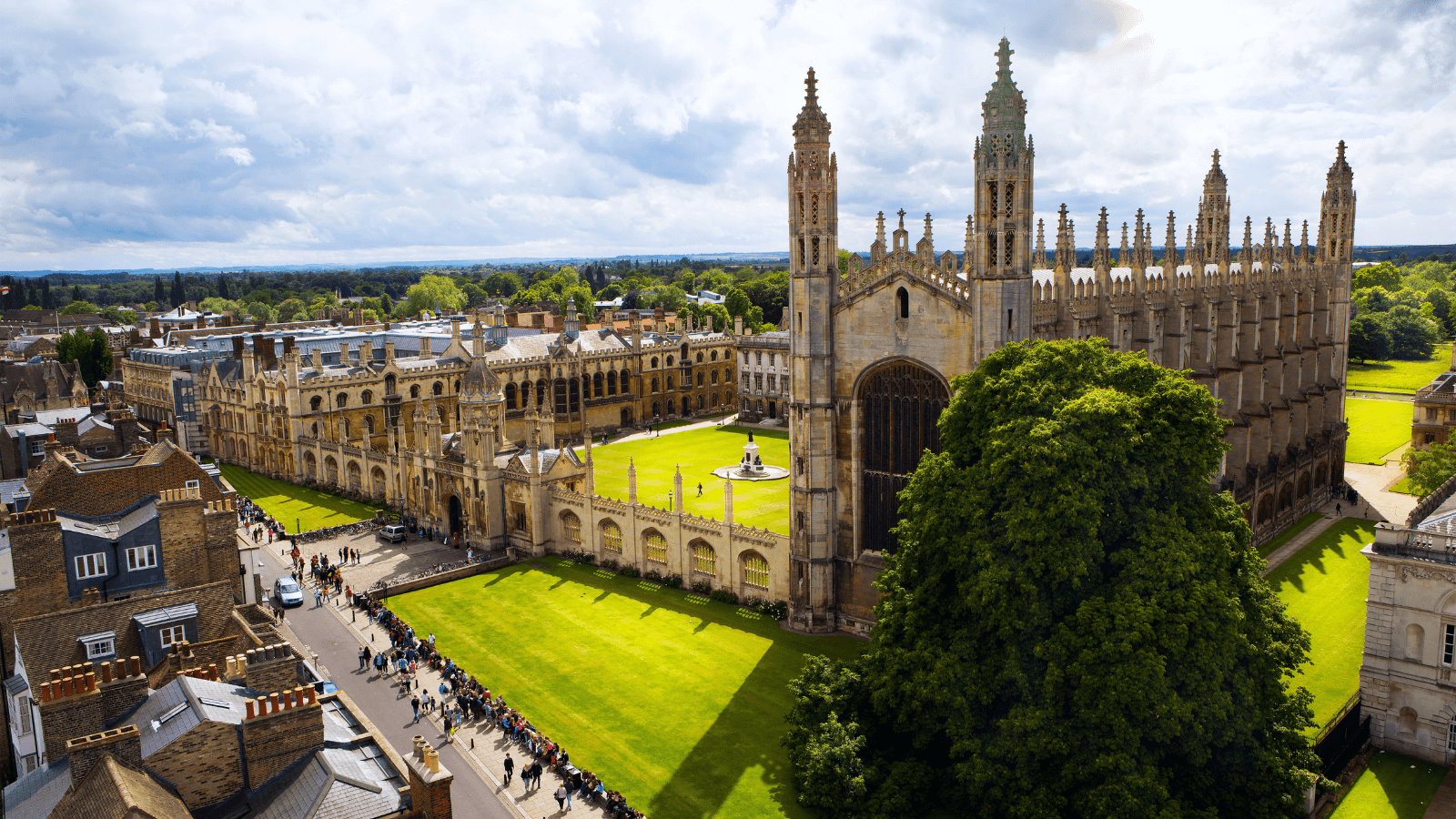 The ‘Master of studies in AI Ethics and Society’ promises to develop leaders who can confidently tackle the most pressing AI challenges facing their workplaces. These include issues of privacy, surveillance, justice, fairness, algorithmic bias, misinformation, microtargeting, Big Data, responsible innovation and data governance. The curriculum spans a wide range of academic areas including philosophy, machine learning, policy, race theory, design, computer science, engineering, and law. Run by a specialist research centre, the course will include the latest subject research taught by world-leading experts.

Applications for the new degree close on 31st March 2021, with the first cohort commencing in October 2021.

For further information about the course, please visit: http://lcfi.ac.uk/master-ai-ethics/