The A-Z of Disruption: H is for Happy New Year

As a new decade begins, which technologies are poised to disrupt the world in the coming years? We got some expert predictions.

Electric bikes, 5G and audio-on-demand will be much talked about in the next 12 months and beyond, according to the experts at Deloitte.

The firm’s annual technology, media and telecommunications (TMT) report shines a spotlight on emerging technology trends which are likely to disrupt our lives in the next year and beyond.

Paul Lee, Deloitte’s head of global TMT research, said: “The last ten years have delivered multiple, mainstream shifts, from smartphones to subscription video on demand; from cloud computing to biometric authentication; from near-perpetual connectivity to ever broader, deeper data trails. The next ten years are likely to be equally disruptive, with some of the most significant technology advances in our lifetimes having their foundations in 2020.”

Here Paul tells us why electric bikes could represent the future of commuting. Will you be purchasing one in 2020? Dowload the full TMT report here.

Read more entries from the A-Z of Disruption here, and Find out more about The Disruptors here

Electricity puts the wheels on cycling 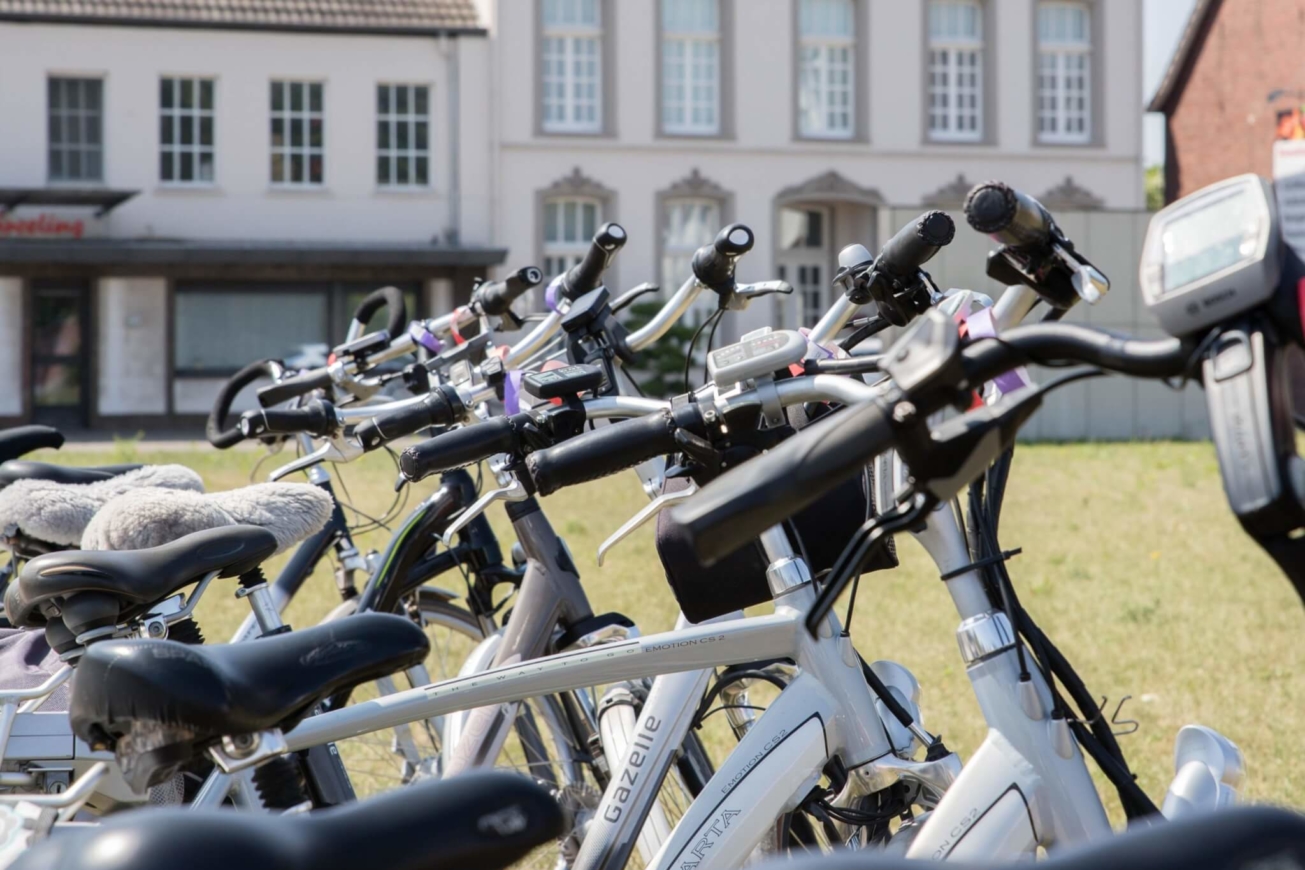 E-bikes are emerging as a popular mode of transport

Deloitte predicts that the proportion of people who cycle to work will grow by one percentage-point over the next three years, equating to tens of billions of additional bicycle rides per year.

The firm, which says it has noticed an increase in the number of cyclists to its’ office in Station Square, Cambridge, believes the growth in bike-riding is supported by the launch of e-bikes, as well as a diverse array of technological innovations.

Deloitte predicts that between 2020 and 2023, more than 130 million e-bikes will be sold globally. This is more than six-times the number of electric vehicles that are forecast to be sold in the entirety of the next decade.

Paul Lee, said: “The first patent for electrifying a bike was filed in the nineteenth century, however 2020 will be the year that e-bikes pick up pace. Improvements in lithium ion battery technology, pricing, and power has led to a significant surge in interest globally. The number of e-bikes on the roads will easily outpace other e-vehicles by the end of next year.”

Deloitte’s research highlights technology’s pedal-power in bringing cycling to the mass market, which in turn will help cities manage the strain of urbanisation. Currently only around five percent of journeys in London are taken by bike.

E-bikes make cycling less of a physical effort, opening it up to many who might have hesitated before. Meanwhile, technology innovations including predictive analytics, wireless connectivity, digital urban planning tools and 3D-printed parts will launch with the aim of making cycling safer, faster, more convenient, and easier to track and measure.

Paul added: “Over the next 12-months, cycling should shift from being a competitive hobby enjoyed by active individuals, to a simple way for a wide range of people to get from place to place. This will play a significant role in easing congestion, while improving air quality and public health.”

Cycling in the Tech Corridor

Our world-leading science and tech hub

A thriving town at the heart of the Tech Corridor