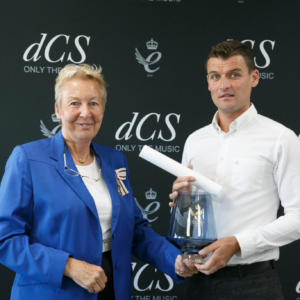 Cambridge based digital audio manufacturers dCS were presented with their award by Mrs Julie Spence OBE QPM, Her Majesty’s Lord-Lieutenant of Cambridgeshire.

The company received the prestigious Innovation award in recognition of the technology developed for its flagship Vivaldi Digital Playback System – specifically the digital processing platform, the latest version of its ground-breaking Ring DACTM technology and its new network audio platform and control software.

Whilst visiting dCS’s offices, Mrs Julie Spence and Deputy Lieutenant Mr Jeremy Newsum enjoyed a tour of the company’s on-site factory and R&D unit, where all of its high-end audio products are developed and hand-assembled, as well as the company’s state-of-the-art listening room.

“This is the highest official award for British businesses. dCS has received the Queen’s Award in 2019 for the technology inside its flagship Vivaldi Digital Playback System. The superior sound quality of the system has led it to be adopted globally as the benchmark for the industry. All manufactured and designed in the UK, each dCS product sets the standard within its class and is unrivalled in its ability to bring people closer to music. Today is a celebration for the whole company and an achievement of which every single member of staff can feel proud.” 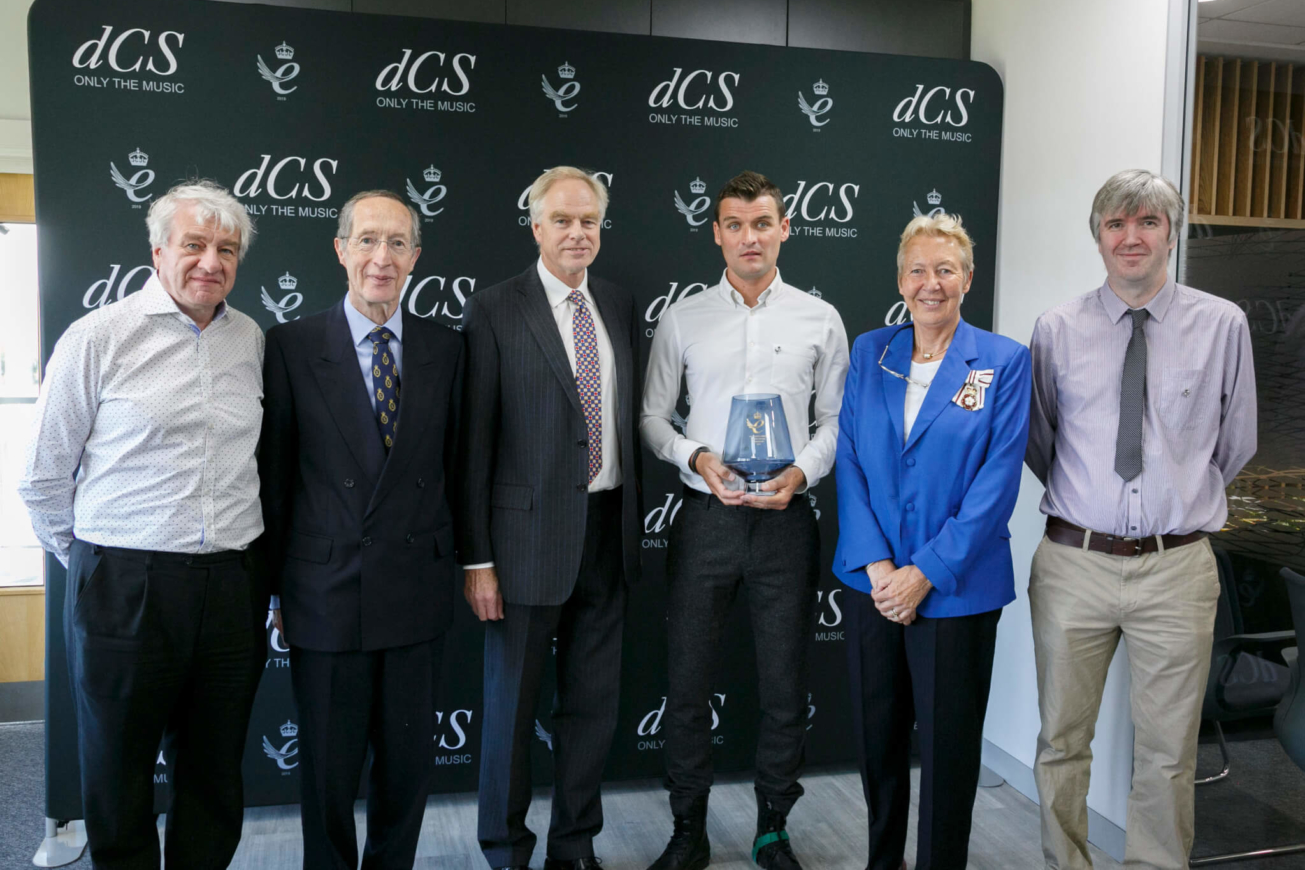 To win this coveted award, dCS also had to demonstrate how its business impacts positively on the local community and society, its environmental impact, how its employees are supported and its ethical trading practices. The company’s use of almost exclusively UK-sourced components, along with its investment in people and customer service, all contributed to the win.

“For 30 years, dCS has been pushing the boundaries of digital audio and this award is down to the hard work and creativity of every one of our team past and present. To win the award takes more than a great idea, its needs drive and determination to improve every day and the ability to get it done no matter how challenging the situation. We are thrilled to win this award and look forward to many more years of innovation in audio and music playback.” - David Steven, dCS Managing Director

The Queen’s Awards for Enterprise is an awards programme for British businesses and other organizations who excel at international trade, innovation or sustainable development. They are the highest official UK awards for British businesses.  The awards are allocated under the categories of Innovation, International Trade, Promoting Opportunity and Sustainable Development.

The East of England region received a total of 23 awards this year with great representation from across the Tech Corridor region.  Other winners included Norwich based Liftshare (Sustainable Development), Loddon based Panel Graphic (International Trade) and Cambridge based Luminance Technologies (Innovation) 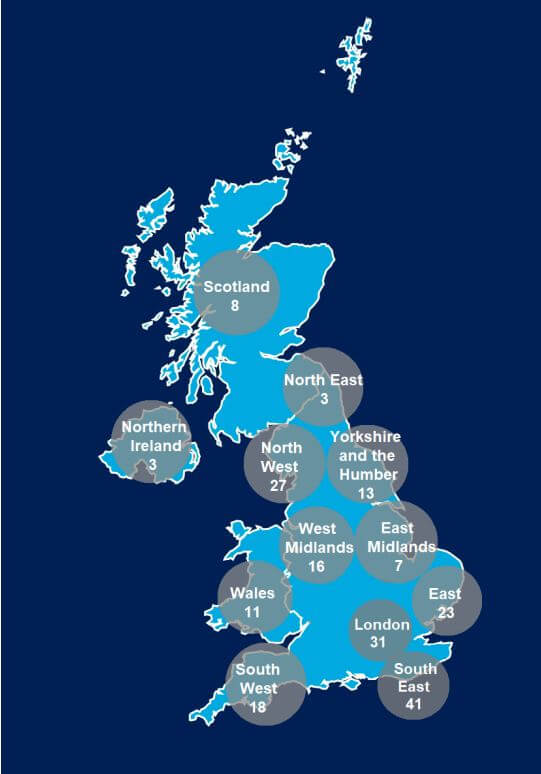 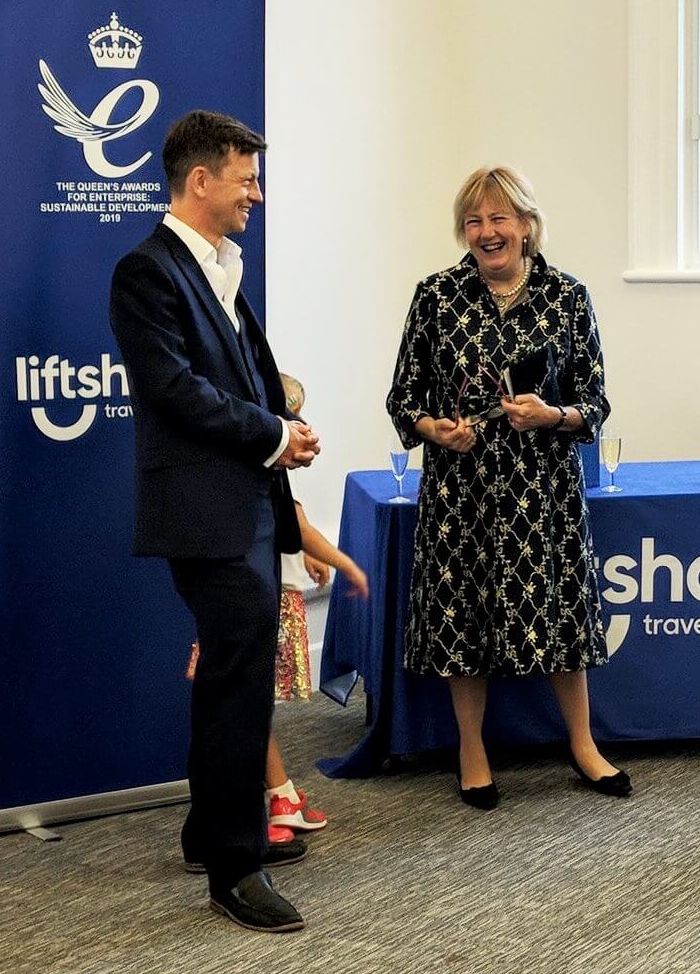 Be a part of town's sustainable future