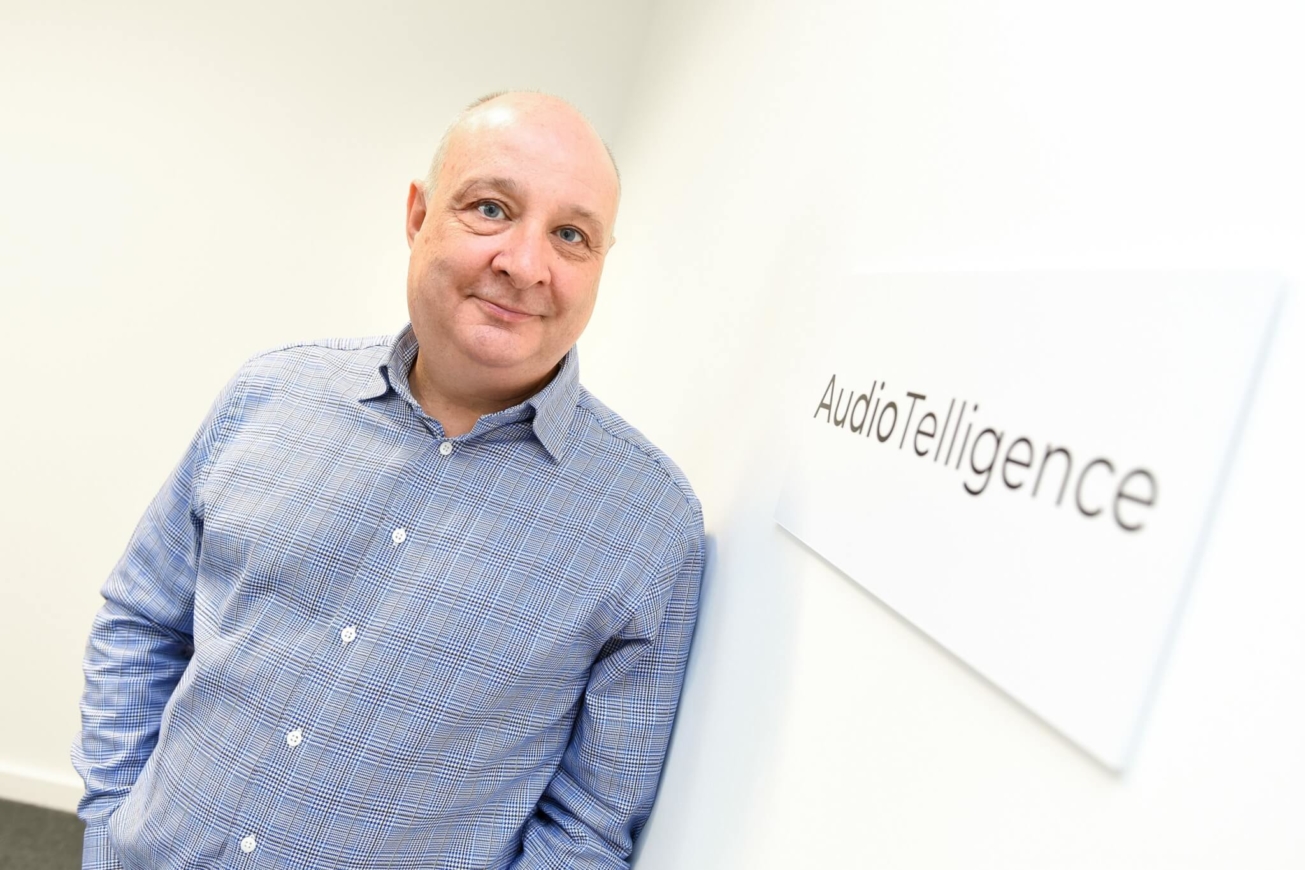 A Cambridge business dedicated to making speech clear and intelligible in a noisy world has raised $8.5m.

AudioTelligence has raised the cash in Series A round led by Octopus Ventures, with participation from existing investors Cambridge Innovation Capital, Cambridge Enterprise, and CEDAR Audio.

The company is tackling the problem caused by background noise interfering with voice-activated devices such as the Amazon Echo or Google Home smart speakers. Its’ technology acts like an autofocus for sound, using data-driven ‘blind audio signal separation’ to focus on the source of interest, allowing it to be separated from interfering noises. This enables microphones to focus on what users are saying, improving the audio quality for listeners, regardless of background noise.

As well as voice assistants and smart speakers, the technology might also come in hand for smart TVs and set-top boxes where broadcast sound interferes with command recognition, and could help improve the quality of IP phone calls. AudioTelligence recently demonstrated this capability at the CES show in Las Vegas, and apparently tests with a home assistant platform showed that sentence recognition rate in noisy conditions jumped from 22 per cent to 94 per cent.

“Voice command systems work reasonably well when the audio scene is quiet, but performance deteriorates rapidly once you have multiple people talking or when there’s background music. The number of applications where our technology is needed is enormous and still growing every day." - Ken Roberts, AudioTelligence CEO

Ken Roberts, CEO and founder of AudioTelligence, said: “Voice command systems work reasonably well when the audio scene is quiet, but performance deteriorates rapidly once you have multiple people talking or when there’s background music. The number of applications where our technology is needed is enormous and still growing every day.

“We’ve already seen some great results from real-world testing and this investment will fund further product development to ensure we can all communicate clearly with the next generation of smart consumer devices and each other.

“Our solution doesn’t need calibrating or training, and the code is production ready – which means existing devices can be easily upgraded to AudioTelligence with no more than a software update.”

The $8.5m investment will support AudioTelligence’s ambitious plans to disrupt the $10bn voice market by fuelling further breakthroughs, supporting new partnerships with technology providers, and tripling employee headcount over the next three years.

Investment in the Tech Corridor

This latest investment round follows a total of $4m seed funding in 2018 from Cambridge Innovation Capital and Cambridge Enterprise. The company was founded in 2017 as a spin-out from University of Cambridge-founded CEDAR Audio.

Zoe Chambers, early stage investor at Octopus Ventures, said: “In today’s hyper-connected world voice activated technologies are becoming increasingly prevalent, a trend we expect to continue. That’s why AudioTelligence’s technology is so exciting, as it drastically improves the accuracy and user experience of human-machine interactions. We believe it has the potential to shape the future of sub-sectors such as smart assistants, VoIP and even the mobile phone itself, in a world where the device is no longer held to our ear, but at arms’ length to our faces.

“We are thrilled to be adding AudioTelligence to our growing Deep Tech portfolio and look forward to supporting the team on their growth journey as they continue to provide innovative solutions for their customers.”

Carol Cheung, senior associate at Cambridge Innovation Capital, added: “CIC is excited to announce its continual support of AudioTelligence and its sector defining technologies.  AudioTelligence makes speech clear and intelligible in a noisy world of ever increasing human to machine voice interactions.   Octopus Ventures investment and expertise will help to expand AudioTelligence’s product offering and to scale the company globally”