How to build a human with chatbot specialist Ubisend 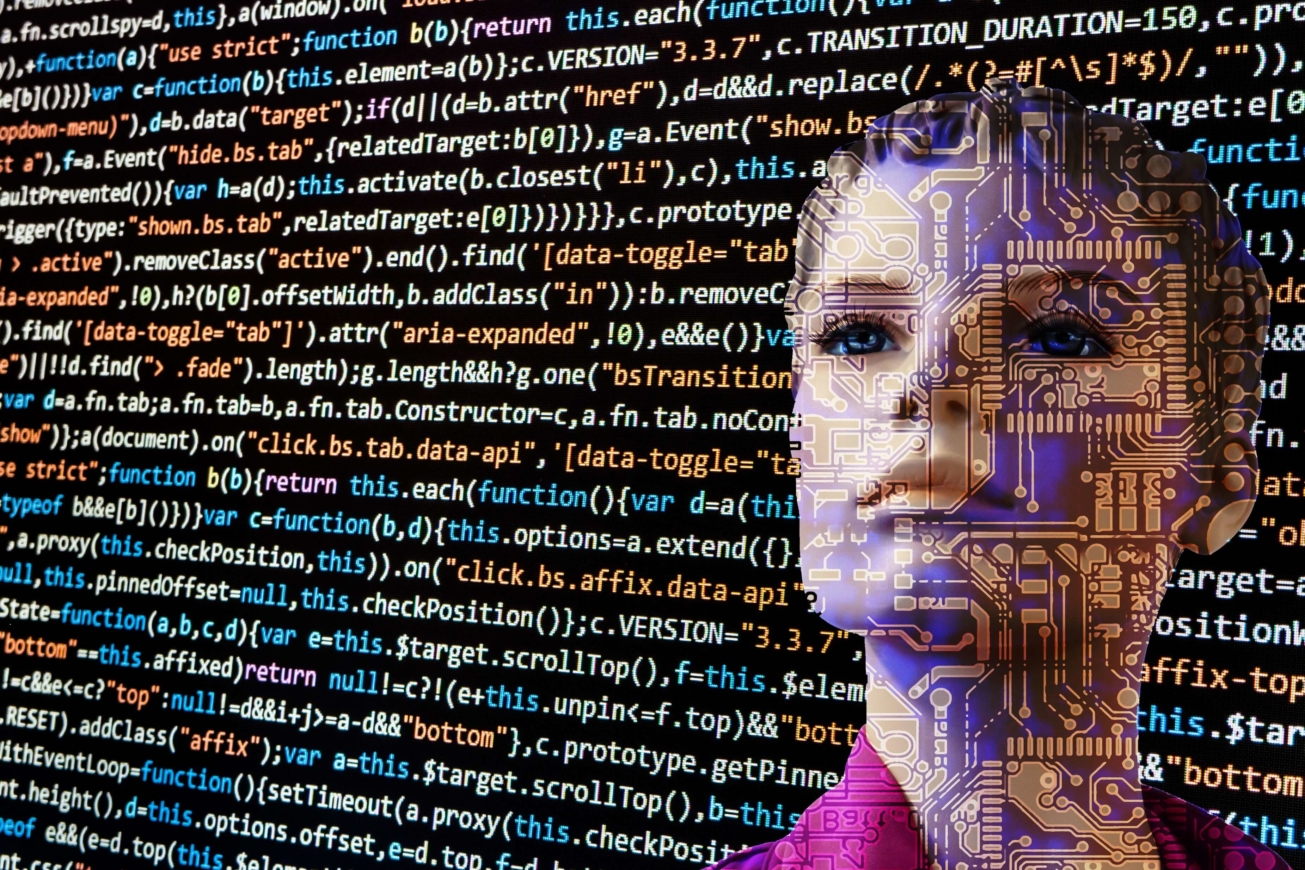 Ubisend’s plush new Norwich office still bears some of the hallmarks of its former life as a gym.

Though the chatbot specialist has kitted out its Ber Street premises with all the trappings one might expect of tech company, with beanbags and a football table installed in the chill-out room, a tell-tale wall of mirrors still adorns the main working area.

The impressive location reflects the progress the company has made in recent years.

“We don’t have set hours, and are happy for our team to work wherever and whenever they want as long as they get the job done,” says chief growth officer and co-founder Alex Debecker. “But we like to think the office is pretty cool so hopefully they want to come here. It’s like a little piece of London in Norwich. 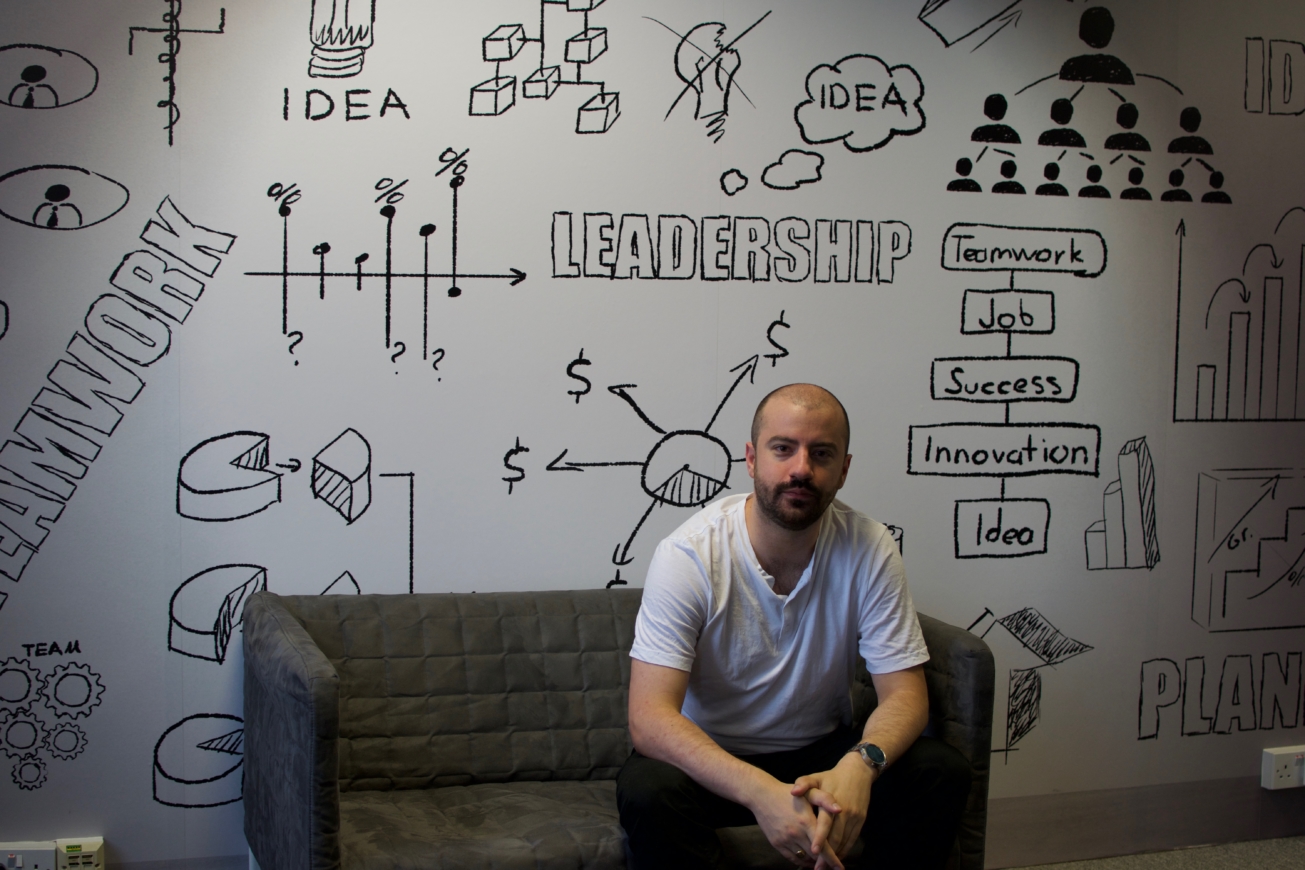 “Our two core values are authenticity and drive. As a company we’re very open with out staff about what we’re doing, what our ambitions are and what we expect from them. We manage to get great staff who are willing to go the extra mile and not just churn through their work.”

Founded in 2016 by Alex, Joe Dixon and Dean Withey, Ubisend builds humans. Sort of. The company develops bespoke AI-powered chatbots to augment its clients’ work. Having started life building messaging apps, it soon discovered many customers were requesting bots to deal with routine enquiries that came in via these apps to take some pressure off staff.

“We’re big believers in using technology to help humans, rather than replace them,” Alex explains. “There are areas where machines can do a better job than people. We work with a lot of HR departments, and 40 per cent of a HR rep’s time is spent answering the same questions again and again. We can give them that time back, help them deal with more important issues and be more productive.”

Indeed, research carried out in 2017 by Juniper suggests chatbots could save businesses £6bn a year globally. And with more than half of consumers happy to communicate via bots due to the instant responses they offer, Ubisend is operating in a growing market.

As well as clients in a variety of sectors around the world, the firm is also making connections closer to home, linking up with regional publishing giant Archant on Local Recall, a project which will see the entire archive of Norfolk publications including the Eastern Daily Press and Norwich Evening News made available online. With articles stretching back for more than a century, it’s been a big job, with Archant recruiting a team of volunteers to scan and check articles, before Ubisend comes in and applies its magic touch. 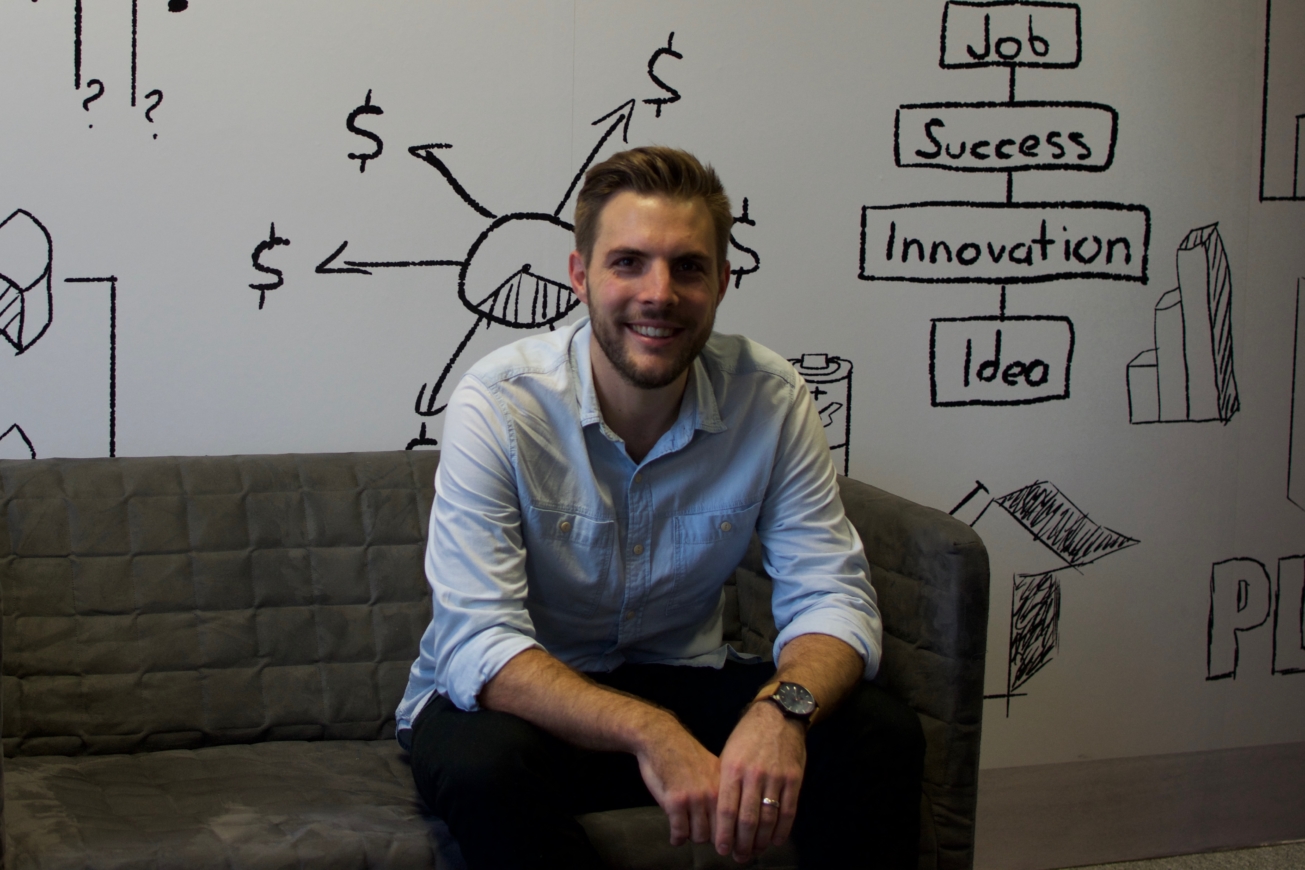 “We take the data, do some language processing on it and categorise it by subject in different ways,” explains Joe. “It can be accessed by voice or chat bot, and the final part of the process is to build an Alexa skill, which you can ask ‘Tell me what happened on this day in 1945’.

“It’s a completely new kind of project for us, we’ve never taken content at this scale before that needed to be actionable at speed.

“The archive in the basement is an amazing place, it’s a bit like Gandalf’s lair. Some of the clippings are in a pretty bad way, and are only going to get worse over time, so it’s cool to be involved in a project which ensures they never disappear.

“I grew up here and am a big Norwich City fan, so being able to read old stories about the team and bring them back to life has been amazing.”

Ubisend has ambitious plans for the future, hence its new office, and the company is committed to playing a big role in the Norwich tech community for years to come.

“When we spun out we were worried about not being in London, but we haven’t had any problems in terms of getting good quality applicants,” Joe says.

“I think Norwich is a really attractive proposition, especially for people looking to get out of London and enjoy a less hectic lifestyle. I come from this region and still have family here, so I know what a great place to live it is, and on top of that you’ve got a vibrant tech scene, which means there are some really interesting jobs on offer.”

You don’t need a chatbot to tell you that.

Find out more about the company at www.ubisend.com.