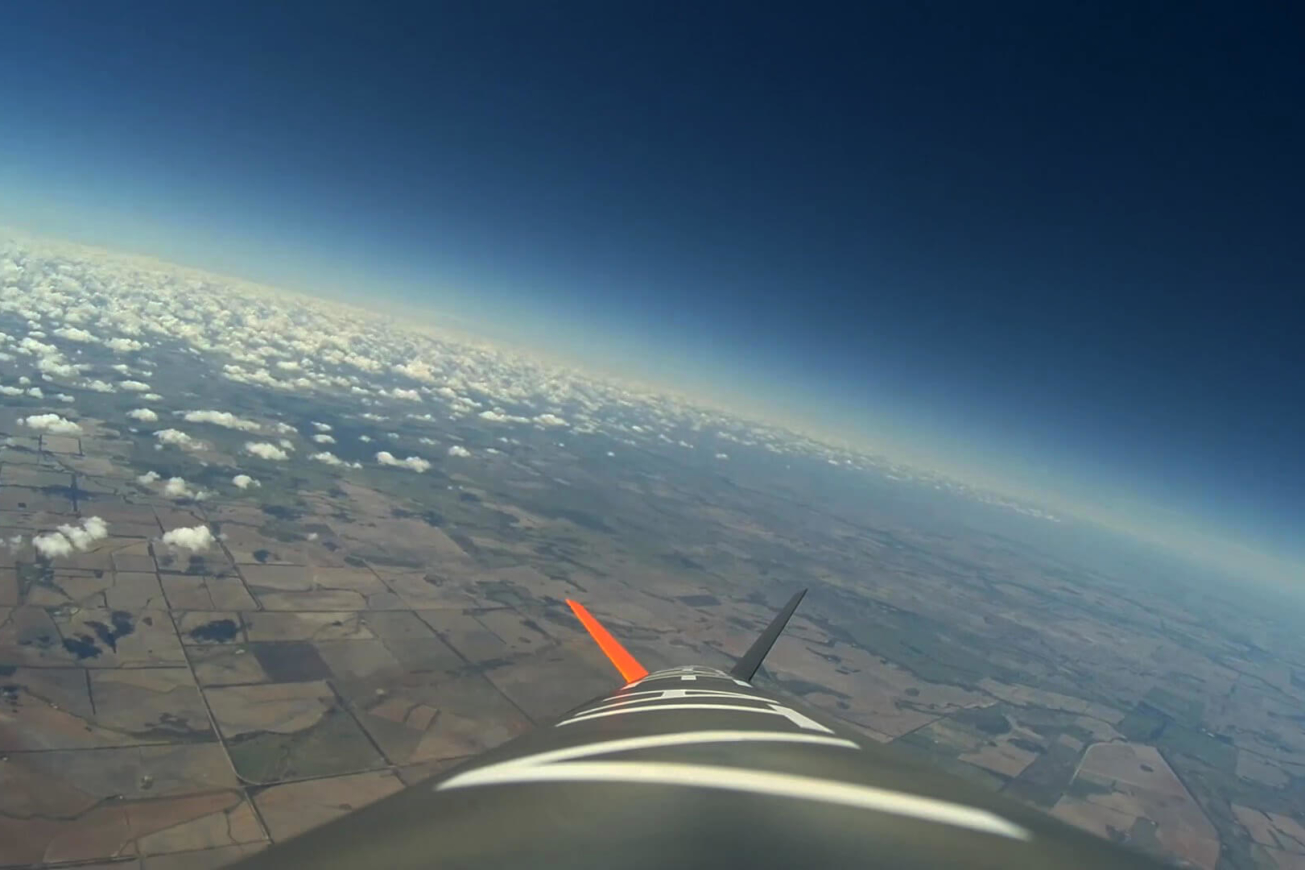 A rocket company from the Tech Corridor has moved a step closer to blasting into space after a successful test launch in Australia.

Raptor Aerospace’s Peregrine ATV rocket reached a height of 7.5km, or 24,000 feet, during the test in Queensland, New South Wales, achieving a speed 1.3 times the speed of sound, or 997 miles per hour.

The launch puts Raptor at the forefront of the UK-Australia ‘Space Bridge’, a Goverment-led initiative that aims to strengthen collaboration between the space industries in the two countries.

He said: “The aim of the test was to prove that our computer simulations were accurate, and the rocket performed about 25 per cent better than we anticipated. That gives us much more confidence moving forward.

“We were working with another company, Black Sky Aerospace, and launched from their site in Queensland. We chose Australia because we needed a site where the rocket could drop onto land, rather than into the sea, and somewhere the weather would be good enough for a launch before March. Ironically when we arrived it rained non-stop for a week, but we eventually made it out to the launch site and everything went off smoothly.

“At Raptor we’re targeting the sub-orbital market, which is a side of the industry no one has really heard about. It’s very important for a lot of scientific research and materials testing.” 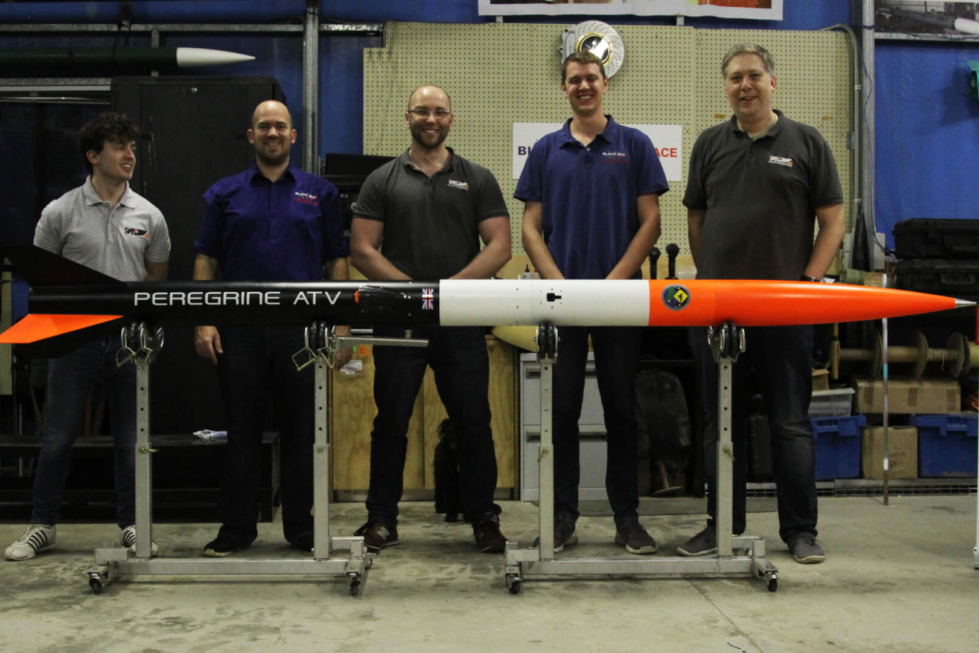 Peregrine blasts off, and, right, the teams from Raptor and Black Sky Aerospace

Sub-orbital means sending probes up to a height of 50,000-200,000 feet, with the rocket falling back to earth before it goes into orbit. The market for such launches is worth £400-500m in Europe.

Raptor is now planning a further test flight in September, with the aim of being ready to launch Peregrine into space in 2021. As well as running its own launches, the company, based at Scottow Enterprise Park, is working closely with the UK’s growing space port industry, and is developing rockets that can be used for testing equipment and procedures.

“The business has grown quickly, and we’re raising a small funding round at the moment,” Ben said. “We’re planning a further raise later in the year to help us scale the company.”

Find out more at www.raptor-aerospace.com.

*Interested in joining Raptor and other exciting businesses in the Cambridge Norwich Tech Corridor? Get in touch to find out why the region could be the perfect home for your company.

The Disruptors: Mirus AS

Seats for the next generation of aircraft