The Disruptors: Lotus plans to power GB to cycling gold at the Tokyo 2020 Olympics 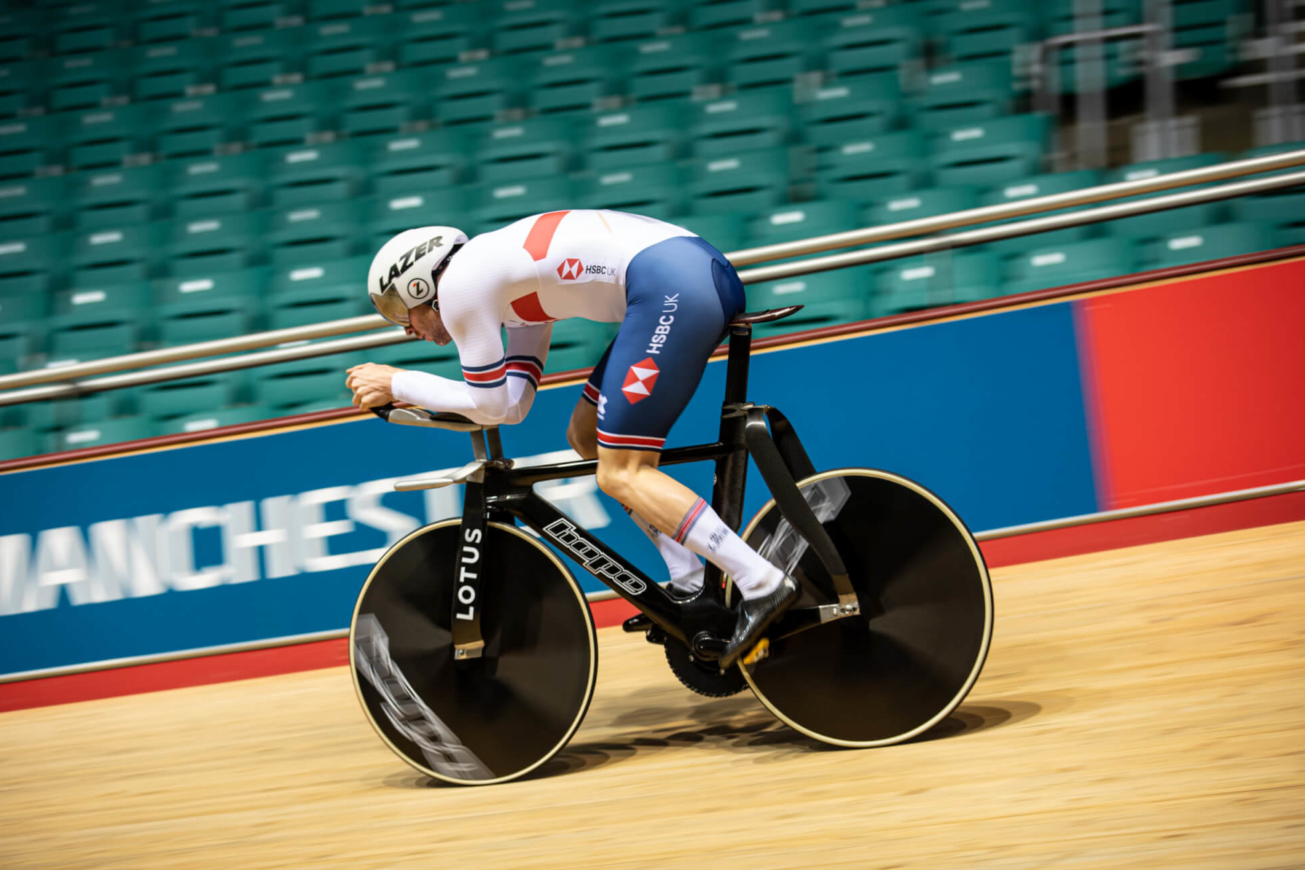 The Disruptors video series features the progressive East Anglia businesses challenging their respective fields. The latest in a five-part mini-series exploring the history of innovation at Lotus, we meet the protagonists who have quite literally driven change.

Rigorous testing and racing over hairpin bends on mountain passes is all in a day’s work for Richard Hill, the engineer with the final say on aerodynamics and thermal management at Lotus.

The focus of the latest in our The Disruptors video series [watch the film below] Richard recalls the moment cyclist Chris Boardman clinched an Olympic gold at Barcelona 1992 on the Lotus Type 108, and shares his secret to enduring industry disruption.

Now, 28 years later after he spent hours fine-tuning the Lotus Type 108’s aerodynamics in a wind tunnel with Chris Boardman, Richard is collaborating on the HB.T, a track bike due to be raced by Team GB at the 2020 Tokyo Olympics this summer.

In the video, Richard admits he’s constantly pushing Union Cycliste Internationale regulations to the limit and forever looking for opportunities to improve design.

As well as his work with Team GB, he also collaborates with the exterior designers of all new Lotus vehicles, from concepting to testing pre-production prototypes. His goal? Maintaining the world-class vehicle dynamic characteristics for which Lotus is renowned.

Favourite driving road: I’ve been fortunate to drive exotic sports cars in extraordinary places, from the Australian outback to frozen lakes in the Arctic Circle.

But a favourite of mine is a regular 1,700 mile test trip we take from Norfolk, over the Alps and down to the heel of Italy.

We use two Alpine routes in particular, the Grossglockner pass in Austria and the Stelvio pass in northern Italy. The Stelvio is more than 9,000 ft high and has more than 50 hairpin bends – a fantastic test of human and machine!

Desert island disc: Queen’s 1975 album ‘A Night at the Opera’ was a seminal album during my teenage years.

Claim to fame: I was the second person Chris Boardman hugged when he won Olympic gold in Barcelona – his wife was rightly first!