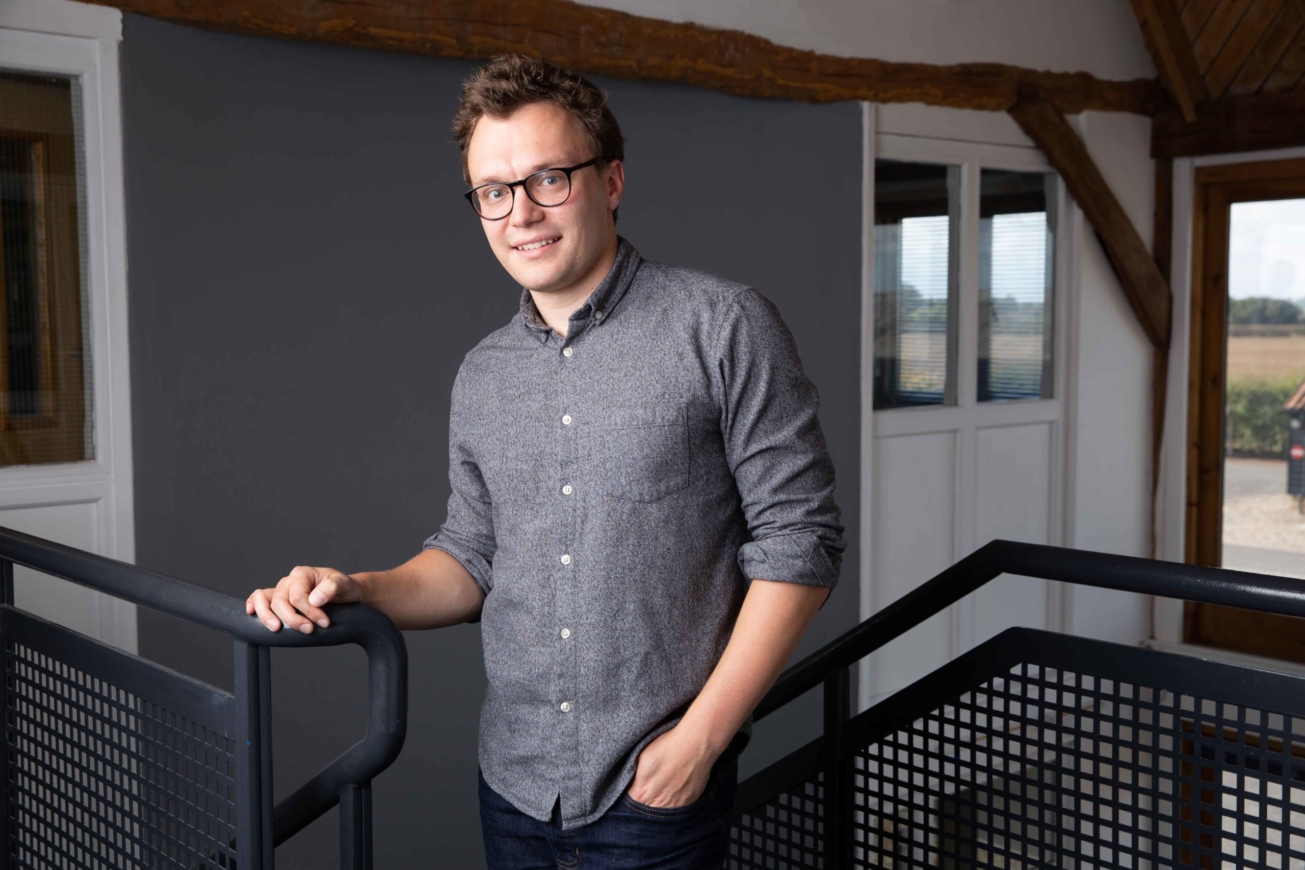 Ollie Croft is one of those lucky people who has turned a childhood passion into a career.

A design engineer and business development representative at product design and development specialist eg technology, Ollie splits his time coming up with cutting-edge products for the company’s existing customers, as well as meeting new ones at events across the UK and around the world.

“From a very young age I was always building things; Lego and Meccano helped develop that interest for me,” he says.

“I just followed what I loved really – I’ve always had that interest in taking things apart and putting them back together in different ways, not always for the better at first!

“When we come up with an idea here at eg, we’ll often put a prototype to run on a 3D printer overnight, get some Lego or Meccano out of the box or grab some cardboard, metal or wood and see if it works there and then.

“It’s all very well spinning something around on 3D CAD, but if you can put it together and actually test it, that’s really helpful and pretty rewarding. We might also order a few beta prototype cases that have been machined or 3D-printed, and put them together with off-the-shelf PCBs and do a quick test run that way.

“That’s the really rewarding stuff as a designer, seeing something that’s started as a sketch progressing to CAD, then being presented with a big box of bits to put together and see if it works. It’s like having your own Lego or Meccano kit.”

“That’s the really rewarding stuff as a designer, seeing something that’s started as a sketch progressing to CAD, then being presented with a big box of bits to put together and see if it works. It’s like having your own Lego or Meccano kit.”

Ollie joined eg in 2015 after a successful internship. Over time his role has developed to include an additional focus on business development.

Explaining how this unusual split came about, he says: “In my intern year I did a couple of trade shows, and realised I really liked going out to meet people and persuading them to place their product development with us. I’ve started to do more and more of that in the last couple of years, and now I do two days a week, attending networking events and trade shows or following up from events.

“It’s nice to have two roles to balance off each other; I think the background I have in design and engineering is useful and reassures people, because when potential clients want to engage and ask about our capabilities I can give examples of projects I’ve worked on and how we’ve solved problems.”

Now five years into his journey with eg, Ollie enjoys being part of the company’s 31-strong team: “We’re not too small that we don’t get enough breadth of skills, but we’ve not got too big that teams are divided,” he says. “Everyone knows everyone in a really nice way, and we share in our successes, whether they’re work or personal celebrations.

“I live in the centre of Cambridge and in the evenings and at weekends there’s always something going on, whether it’s in the little streets where I live with cocktail bars and independent cafés, or the bigger events which are put on in the summer. It’s a brilliant place to live and I was taken with it immediately.” 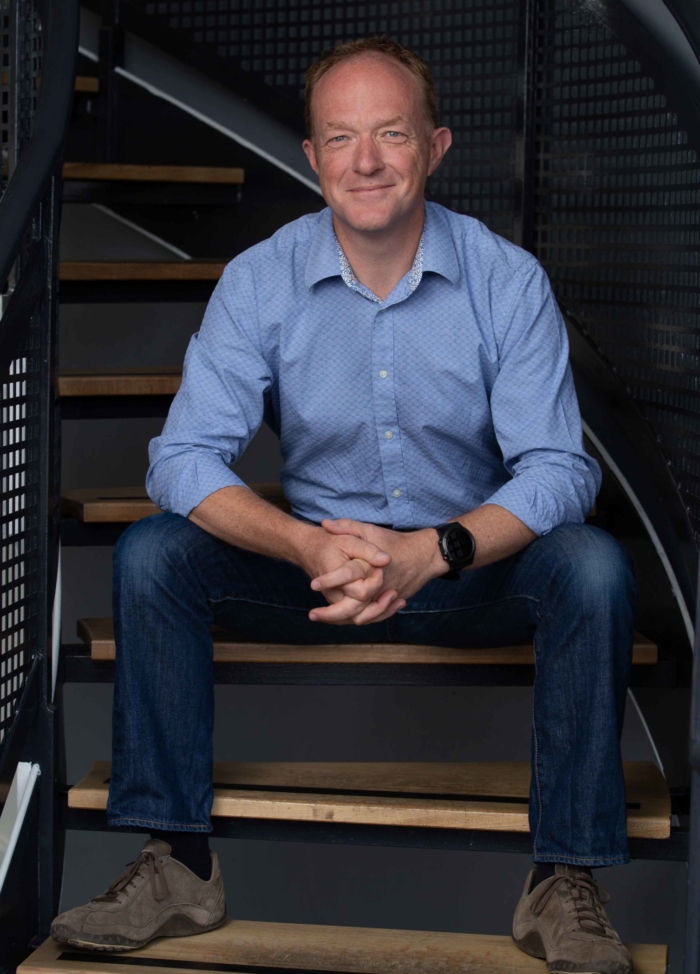 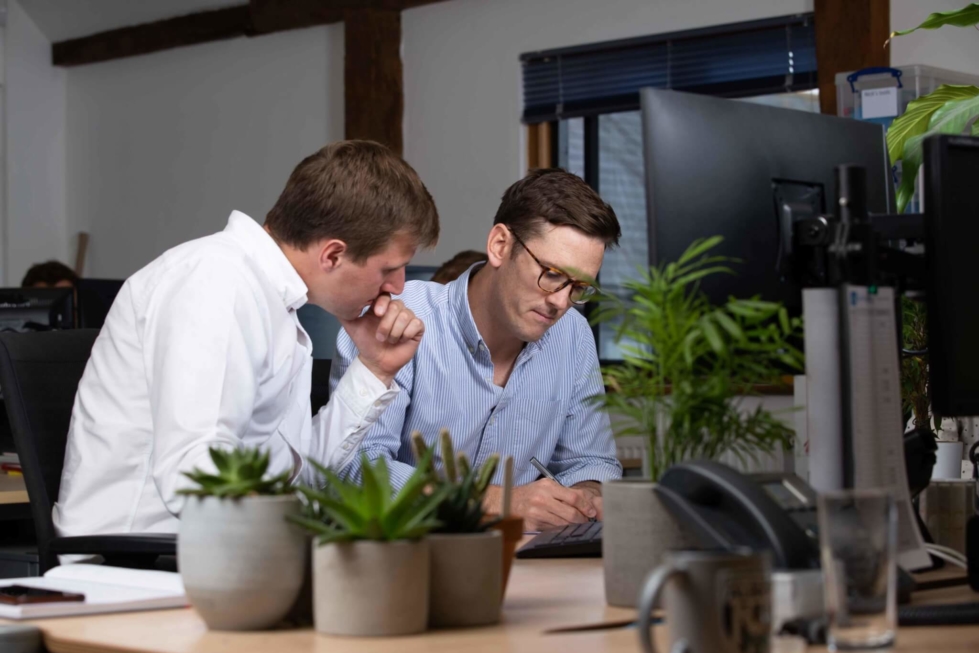 CEO Danny Godfrey, left, has grown eg technology from a two-person start-up to a 31-strong consultancy

Founded in 2002 by Andrew Ede and Danny Godfrey (the e and the g in the firm’s name), eg began life in typical Cambridge fashion, with the pair working out of Danny’s loft.

“Setting up the business cost about £1,500 – it was a computer, a desk and a couple of phones,” he recalls. “Our first actual office was in King’s Parade above the fudge shop overlooking King’s College Chapel.

“We saw an opportunity because at the time the big consultancies were working almost exclusively for big companies and charging big rates. But there were lots of small start-ups and spin-out companies that couldn’t afford their services, and it didn’t make sense for the bigger consultancies to chase a £5,000 project. We sensed there was an opportunity to work with the early-stage companies that needed high quality professional services but couldn’t afford the big consultancies.”

Now based at Farfield House in Stow-cum-Quy, the company has developed a healthy portfolio of clients largely focused around medical devices and life science, but also including consumer technology such as smart home solutions and even automated cat feeders.

“We’ve recruited some extremely good people, who have brought skills that neither Andrew nor I had,” says Danny, when asked about the secret of the company’s success.

“People aren’t just motivated by the amount of money they get in their pocket at the end of the month, it’s also about having a supportive environment and interesting work. We get to work on a wide range of things and most people are on more than one project at once, and I think that’s why when we hire people they tend to stick around for a while; a lot of our staff have been with us for more than ten years.” 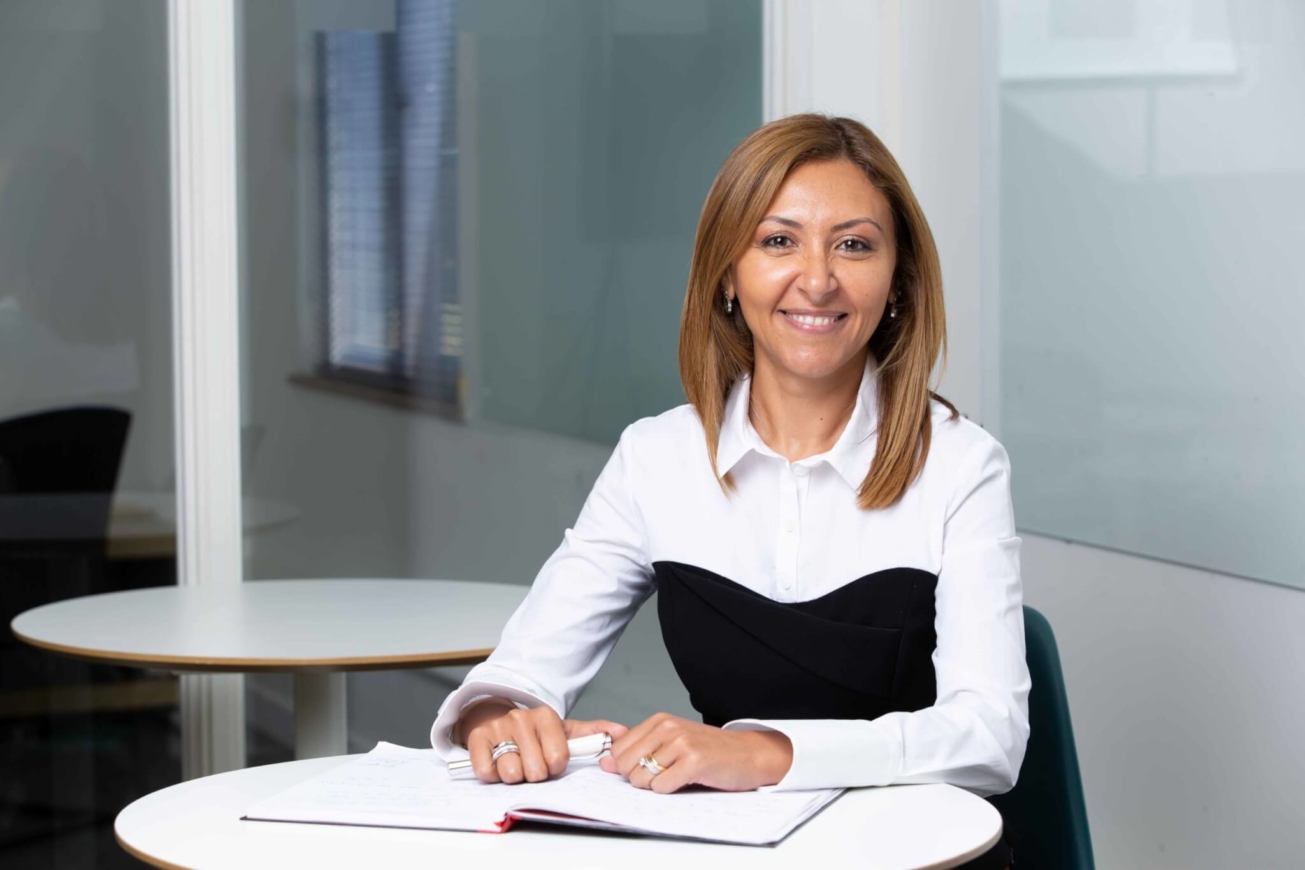 eg has signed up to the Tech Corridor ambassador programme, and Rouzet Agaiby, the company’s head of business development, says they are looking forward to engaging with more businesses from across the region.

She says: “As an ambassador for the Cambridge Norwich Tech Corridor we want to have an impact in our community. It’s good to network nationally and internationally, but you need to make contacts locally too, and we look forward to using our expertise to support the Tech Corridor programmes.

“We’re always trying to find ‘hidden gems’; companies that might need help but see Cambridge as an untouchable space. We’re a friendly organisation and we’re happy to talk to businesses from across the Tech Corridor about their development and discuss how to support them.”

More faces of the Tech Corridor