The Disruptors: How Cambridge life science star Mogrify is re-programming cells of the body

Innovative Cambridge life science start-up Mogrify is the latest company to feature in The Disruptors.

Founded earlier this year, the company is pioneering a novel technique of cell conversion, which allows it to transform cells from the human body.

“You can take a cell which is damaged or dying, such as a cancer cell, and transform it into a younger version of itself, so it can be treated,” explains CEO Dr Darrin Disley.

The technique can also be used to address growing markets that are unserved by approved cell therapies, such as cardiac repair and cartilage regeneration. 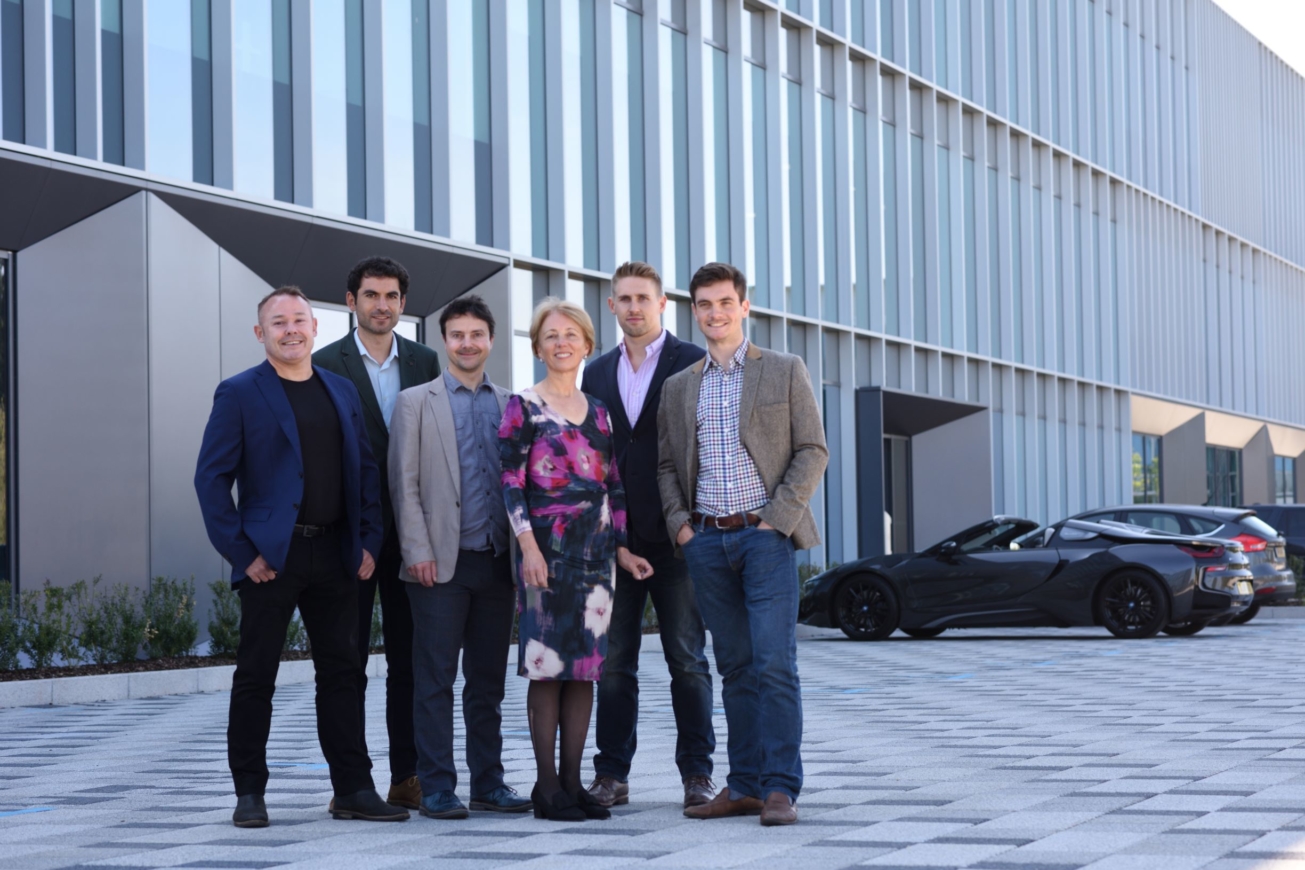 Mogrify, which is based at Cambridge Science Park, was formed to build on 10 years of work by its scientific co-founders. It has received £3.7m in seed funding from backers including Ahren Innovation Capital and 24Haymarket.

Dr Disley is a renowned scientist, entrepreneur, angel investor and enterprise champion who has started, grown or invested in over 40 start-up life science, technology and social enterprises. He is best known for his time as CEO of Horizon Discovery Group, the gene editing services business which he grew from start-up to one of the leading companies in its field, taking it through a $113m IPO in the process. He was appointed OBE in 2018 for his services to business and enterprise in the healthcare sector.