The Disruptors: how Lotus designs have disrupted the automotive industry 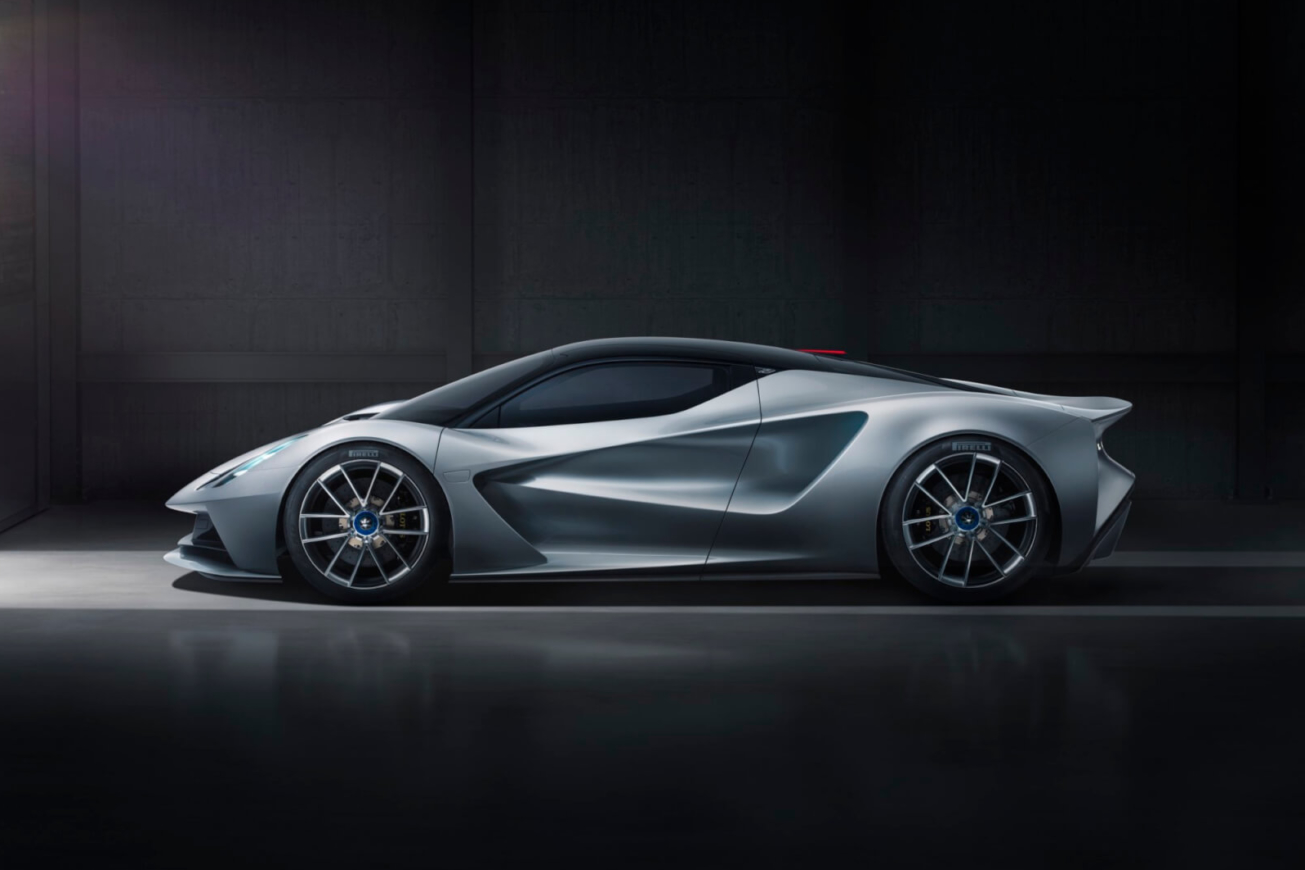 From the Formula 1 Type 49 to the new Evija electric hypercar, Lotus' design director reflects on the brand's innovation legacy in the latest video in The Disruptors series.

Though his first set of wheels was a white 1977 Mini Clubman with go-faster stripes – “It gave me independence but occupied my free time keeping the rust at bay” – Lotus design director Russell Carr has spent his career honing design at an altogether different heritage British car maker.

Before being appointed this dream role in 2018, Russell was head of design and throughout his 31-year career at Lotus, he has overseen the introduction of significant models including the second-generation Elise, three generations of Exige, the Evora, the 2-Eleven, 3-Eleven and 340R.

Earlier in his career, he was lead designer on the Esprit S4/S4s, the Elise GT1, and worked on aesthetic elements of Lotus’ Formula 1 cars, while also leading design consultancy work for other brands. As such, he’s helped to design everything from superbikes to forklift trucks.

In this latest installment of The Disruptors, which also shares a look at the sleek curves of the £2m Evija electric hypercar, Russell reflects on Lotus’s landmark innovations throughout its 70 plus year history.

From the combining of the engine and chassis into one structure, to the streamlining of bumpers into the car’s design in the 1960s – a departure from the prevalence of the era’s typical big chrome bumpers – he believes these innovations forged the way for supercar design today. “Many of the cars on today’s racing tracks owe a lot to Lotus innovation,” Russell says.

My favourite Lotus: I like many of the classic road and race cars, and I’m sure that I give a different answer each time I am asked! Right now, it’s the Evija because it is the complete package. Our first electric model, it innovates both visually and technically and of course the fact that I’ve had so much emotionally invested in the product from day one makes it incredibly special.

My favourite driving road: I’ve driven the Pacific Coast Highway in California a few times. Perhaps it’s not a great driver’s road but the scenery is breathtaking.

My proudest design moment: It has to be what the Lotus design team has achieved on the Evija programme. From a creative standpoint, the end product is beautiful, innovative and instantly recognisable as a Lotus. To achieve this we had to demonstrate relentless drive, passion and commitment.

My desert island disc: The Rolling Stones has always been a favourite of mine, and if I had to pick just one track it would be Sympathy for the Devil.

The Lotus Evija, the first British all-electric hyper car will be built at Hethel this year.

The home of Lotus Cars... and much more