In our latest Agri-Tech Week article, we pick out four innovative businesses from the sector based in the Tech Corridor.

The Tech Corridor plays a leading role in driving UK agri-tech. Businesses in the region contribute £1.5bn GVA to the UK, four per cent of the national total for the sector, while the number of people employed by Tech Corridor agri-tech firms has grown 6.1 per cent in the last five years, far above the national average of 0.29 per cent.

It’s no surprise then, that East Anglia is home to some of the most innovative companies working on technology which will shape the future of food. Here we take a look at five outstanding companies who are changing the game for our farmers.

Did you know there were bananas and coffee growing in Norfolk? While this may seem unlikely on a chilly autumn day, a visit to Tropic Bioscience’s greenhouses at Norwich Research Park could immediately transport you to a

Tropic uses the cutting-edge CRISPR gene-editing technique to create new, genetically modified plants. The initial focus of its work is to create bananas that ripen more slowly, as ripening bananas release a gas that causes other fruit to ripen too. This can be problematic if you get an over-ripe banana in a big shipment of the fruit, so a genetically tweaked banana could save literally tonnes of fruit from being wasted and save money for importers.

The company is also working on naturally decaffeinated coffee, and if successful its technique could play a vital role in creating disease-resistant fruit and vegetables. Bananas are under attack from Tropical Race 4 (TR4), a deadly fungus, which is spreading across the globe and killing the Cavendish banana, the popular variety which you can find in most of the world’s supermarkets. So a genetically-modified version which could withstand TR4 would be a boon for growers.

Tropic raised $10m last year to help fund its’ work. Speaking at the time, co-founders Dr Eyal Maori and Gilad Gershon said: “We are wholly committed to enacting real change in the global agriculture industry. We aim to aid growers by bringing genetic  nnovation to crops and geographies that have seen little such innovation to date; and to promote global health and consumer wellbeing by developing highly nutritious, versatile plant varieties.” 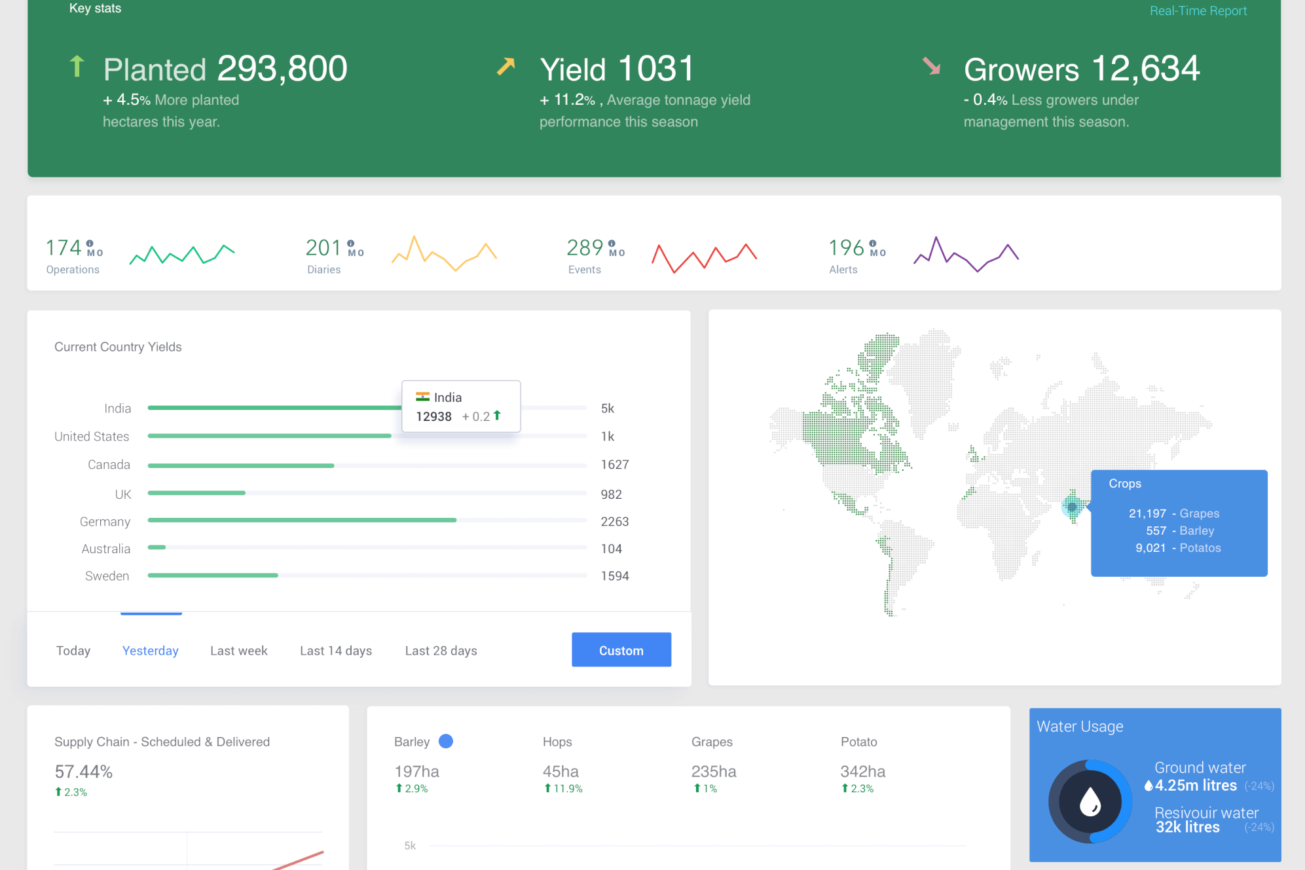 Supply chains in the food and beverage industry are long, complex and not very efficient, which is where KisanHub’s digital platform comes in.

The Cambridge company’s software enables global food and beverage companies manage their supply chains efficiently by connecting directly with their farmers to collect information and by revealing supply-chain insights.

When supply chains don’t function effectively, whole communities around the globe suffer, so KisanHub’s platform can play an important role for farmers, as well as offering security for the big companies and their consumers.

A spin-out from the Cambridge Judge Business School Accelerate programme, KisanHub already works with global big names such as AB InBev – the brewery behind Budweiser – and Nestlé. This summer it raised £3.4m in Series A financing to help continue its’ mission.

CEO, Dr Sachin Shende said: “KisanHub’ existing clients are looking to scale the implementation across tens of thousands of farmers growing crops on millions of hectares of land spanning their global supply chain. This is a massive undertaking and also a massive opportunity for KisanHub with a positive impact on sustainability.”

“The Series A round will help KisanHub to scale the platform with focus on enhancing data insight capabilities of the platform.” 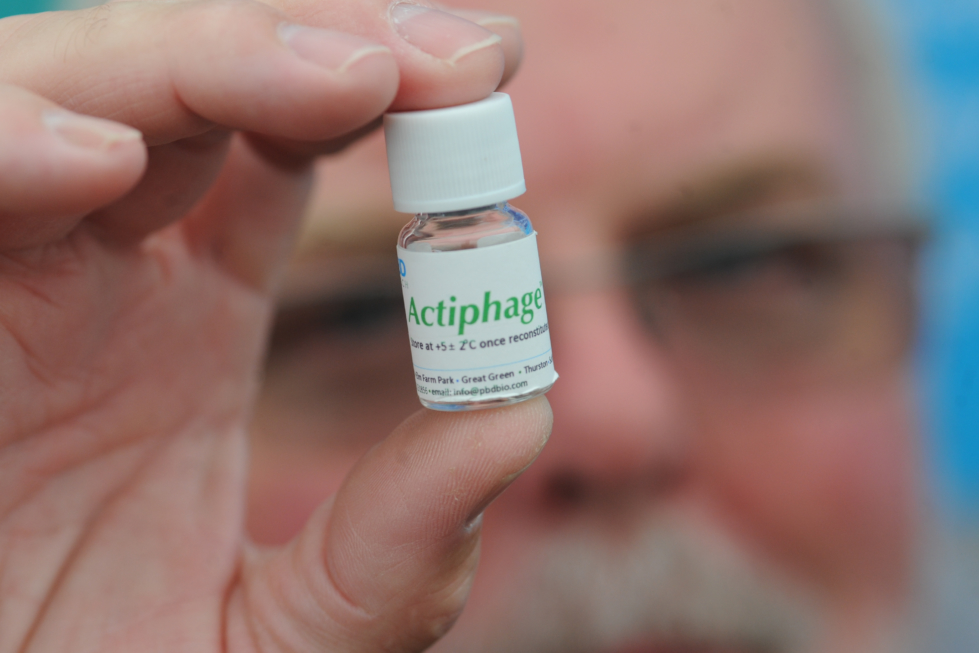 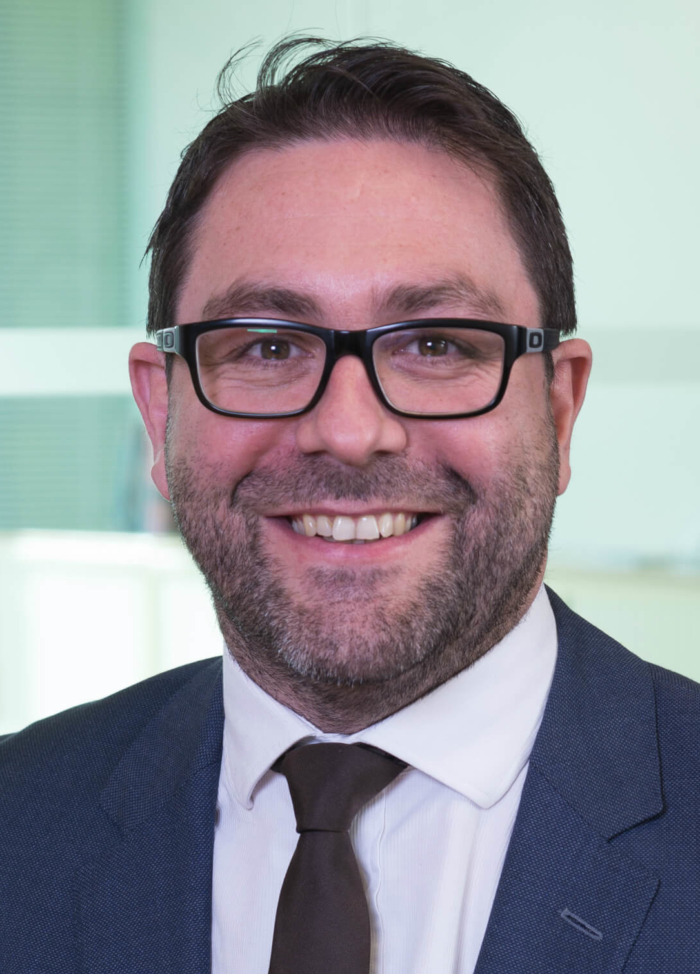 TB in both animals and humans is a huge global problem as there is a lack of rapid, accurate ways to detect the disease at an early stage.

Suffolk company PBD Biotech has developed Actiphage, a new sensitive test that can detect the presence of the pathogen, mycobacteria, at a very early stage within a few hours. This creates the opportunity for new ways to treat or manage this devastating disease.

Gaining funding to support further trials of Actiphage and to set up new laboratories in Suffolk is a priority for this growing international company, which is a finalist in our East of England Investment Catalyst programme.

Mark Hammond, PBD Biotech CEO, said: “PBD Biotech is establishing a growing reputation as a global leader in mycobacterial diagnostics, and is building a community of individuals and organisations with a commitment to overcoming bovine TB, human TB and Johne’s disease and would encourage anyone with an interest to get in touch.

“We are actively fundraising at the moment and the international market potential of Actiphage is attracting significant interest.”

The award-winnign company has secured European and American patents, and its Actiphage test can be used in England under the Department for Environment’s Exceptional Private Use protocol for cattle herds chronically infected with TB. Following multiple successful proof of concept studies, the firm is now looking for funding and partnerships to proceed with validation of the technology. 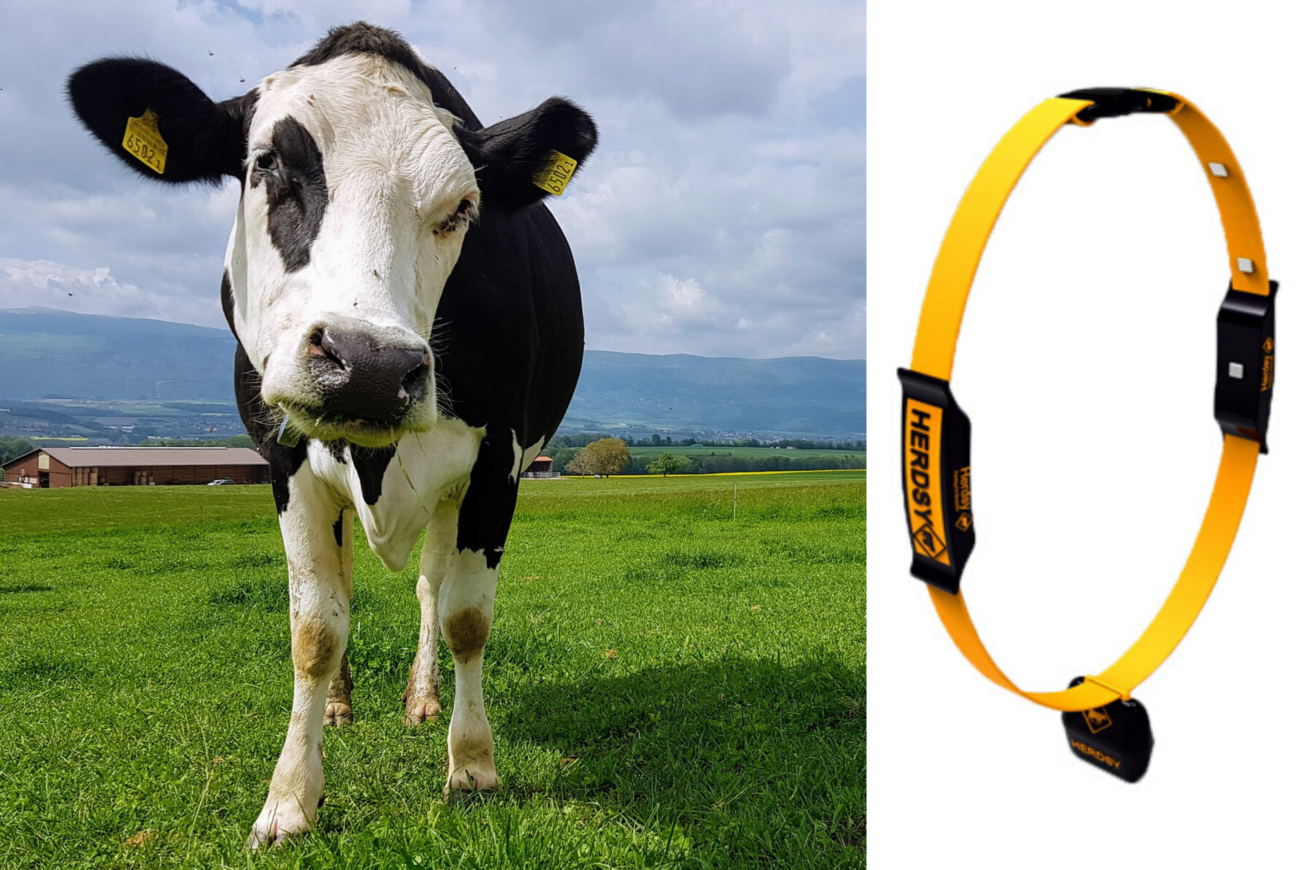 A Herdsy collar - coming to a cow near you

Herdsy says it takes the guesswork out of livestock farming and solves the number one issue for livestock farmers; profitability.

The company’s Fit-Bit-style tracking collar tracks and records data from farm animals, including biomedical information such as heart rate, as well as temperature, location, movement, muscle mass and activity levels.

Data is then automatically transferred into the firm’s cloud-based system, which analyses the information. The system can either extrapolate across the herd or identify individual animals to monitor and track activity patterns as well as compare against industry and academic performance benchmarks for the breed. Alerts can also be set up to identify abnormal behaviour which might be linked to health problem.

The aim of the system is to give the farmer a clear idea of the worth of each member of their herd, as well as identifying ways to increase the animal’s value. It’s pretty clever stuff.

CEO Richard Hobson says: “Herdsy maximises an animal in the minimum amount of time, which solves the biggest criticisms levelled against the beef industry namely profitability and environmentally sustainability.”

Agri-Tech in the Tech Corridor