The world's first low-carbon greenhouses will be located in the Cambridge Norwich Tech Corridor.

The greenhouses will be two of the largest in the UK and, in a world first, will be warmed by residual heat from nearby water recycling centres owned by Anglian Water.

They will be located at Trowse, just outside Norwich, and Ingham, near Bury St Edmunds, and create up to 360 jobs, with potential for 120 further seasonal roles. Greencoat Capital, the UK’s largest investor in renewable energy, is funding the £120m project, which is expected to be complete by next autumn.

James Samworth, partner at Greencoat Capital, said: “We’re very pleased to have achieved another innovative first in the UK renewable energy sector. Technology and cross-sector co-operation is continuing to unlock some amazing possibilities in energy and agriculture. We see considerable opportunity to invest in renewable heat in the UK, providing pensions investors with the predictable returns they require to pay beneficiaries, meanwhile reducing our carbon emissions as an economy.”

Bigger than the O2 Arena 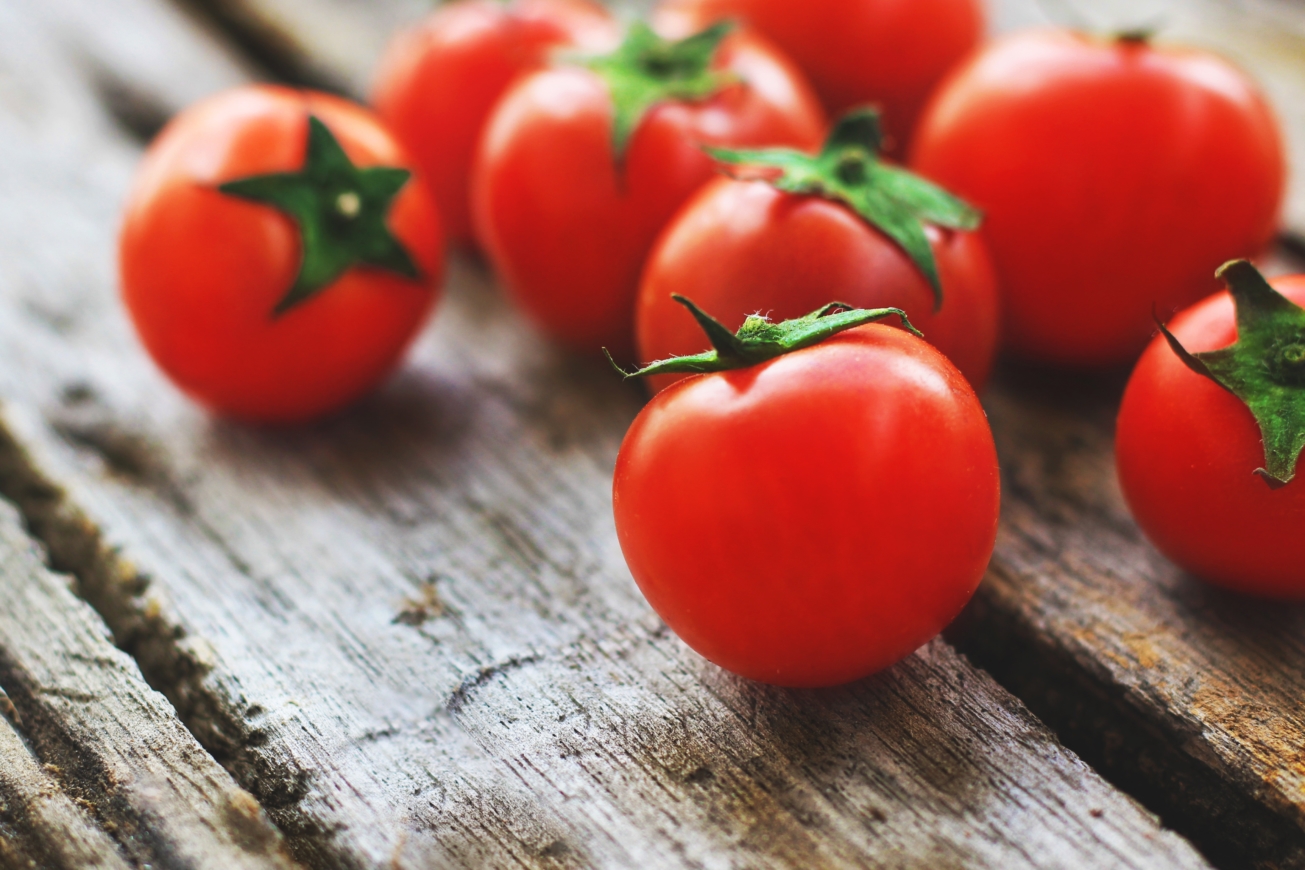 The greenhouses will have space for a *lot* of tomato plants

The greenhouses are among the largest ever constructed in the UK with each covering more than 13 hectares – larger than the O2 Arena at 10 hectares.

Standing around 7m tall the large glass structures allow crops to grow vertically along guidewires, and do not require any soil, instead being grown hydroponically from nutrient rich water solutions. Once in full production, they will be capable of growing more than 20 tonnes of tomatoes every day – 12 per cent of the tomatoes grown in the UK.

Decarbonisation of the heating and agriculture sectors has so far been disappointingly slow despite their enormous carbon output. The pioneering new greenhouses will apparently make a significant step towards solving both problems at scale, reducing the carbon footprint of food produce by 75 per cent compared to European equivalents and increasing UK food security.

Closed loop heat pumps will be used to transfer the heat from the water recycling centres to the greenhouses, and will have the additional benefit of cooling the facility’s treated water outflow before it is returned to the environment.

Invest in the Tech Corridor

Invest in a technology park of tomorrow

Electricity for the greenhouse’s heat pumps will be provided by a combined heat and power (CHP) plant, with waste heat from the CHP providing further warmth for the greenhouses. The gas-fired CHP plant’s carbon emissions will be transferred into the greenhouses, raising the CO2 levels and further accelerating the growth of the plants, and capturing the majority of the carbon.

The construction phase of the project will begin immediately, with completion expected in autumn 2020. Commercial-scale growers from the UK and the Netherlands have already committed to leasing the space.

The greenhouses will provide ideal growing conditions for a range of plants and vegetables requiring a high-heat, and relatively low-light environments such as tomatoes, cucumbers and peppers. Once operational, the greenhouses will be capable of producing more than 1 in 10 of the country’s tomatoes, and will create 360 permanent new jobs.

The greenhouses will be constructed by Oasthouse Ventures.

Andy Allen, director at Oasthouse Ventures, said: “Delivering a world first low carbon greenhouse system is hugely exciting for the small team who took this from conception, design and planning, to contracting and now construction. The environmental, social and political benefits of these systems are significant, and we look forward to further disrupting the traditional carbon heavy models of agriculture.”

Dr Lu Gilfoyle, head of environmental quality at Anglian Water added: “It has been great to be involved in such an innovative project, helping to solve a number of challenges for Anglian. Removing excess heat from the river systems is a priority for DEFRA and ourselves, and it is fantastic to be able to put that heat energy to good use.”