How Norwich scientists are removing bacteria’s ‘cloak of invisibility’

Removing the 'cloak of invisibility' from a bacterium that causes food poisoning could cut the need for antibiotics, according to a Norwich firm which is embarking on a major European project this autumn.

Iceni Diagnostics is working with the Quadram Institute on the project, Sweet Cross Talk, which launches in October and will see it develop a diagnostic test to identify sensitivity to Campylobacter, a bacterium which causes food poisoning.

Professor Rob Field, of Iceni Diagnostics, explained that Campylobacter is hard to spot as it wears a sugary cloak of invisibility, sort of like a sweet version of Harry Potter.

“Campylobacter is a major cause of gastroenteritis worldwide, and it can be fatal for the very young, elderly and immunosuppressed. Why some people are affected more than others is one of the strands of our research.”

“The human immune system distinguishes its own cells from foreign cells by the type of sugar coating it has on the surface,” said Prof Ford. “Some pathogens, like Campylobacter jejuni, are able to disguise themselves by mimicking these sugars to avoid detection.

“Campylobacter is a major cause of gastroenteritis worldwide, and it can be fatal for the very young, elderly and immunosuppressed. Why some people are affected more than others is one of the strands of our research.”

Glycans are sugars, simple carbohydrates that have major metabolic, structural and physical roles in biological systems. In particular they are used to identify cells within the body and for distinguishing those of other species, signalling within the immune system, and for creating barriers to infection. The importance of these carbohydrates has only recently been understood.

Campylobacter is particularly virulent as it can mimic glycans that are found in the human nervous system and becoming invisible to the body’s immune response defence system. It is found in poultry and usually transmitted to humans through handling and eating raw or inadequately cooked meat. The bacteria are harmless to the bird and live in its gut. 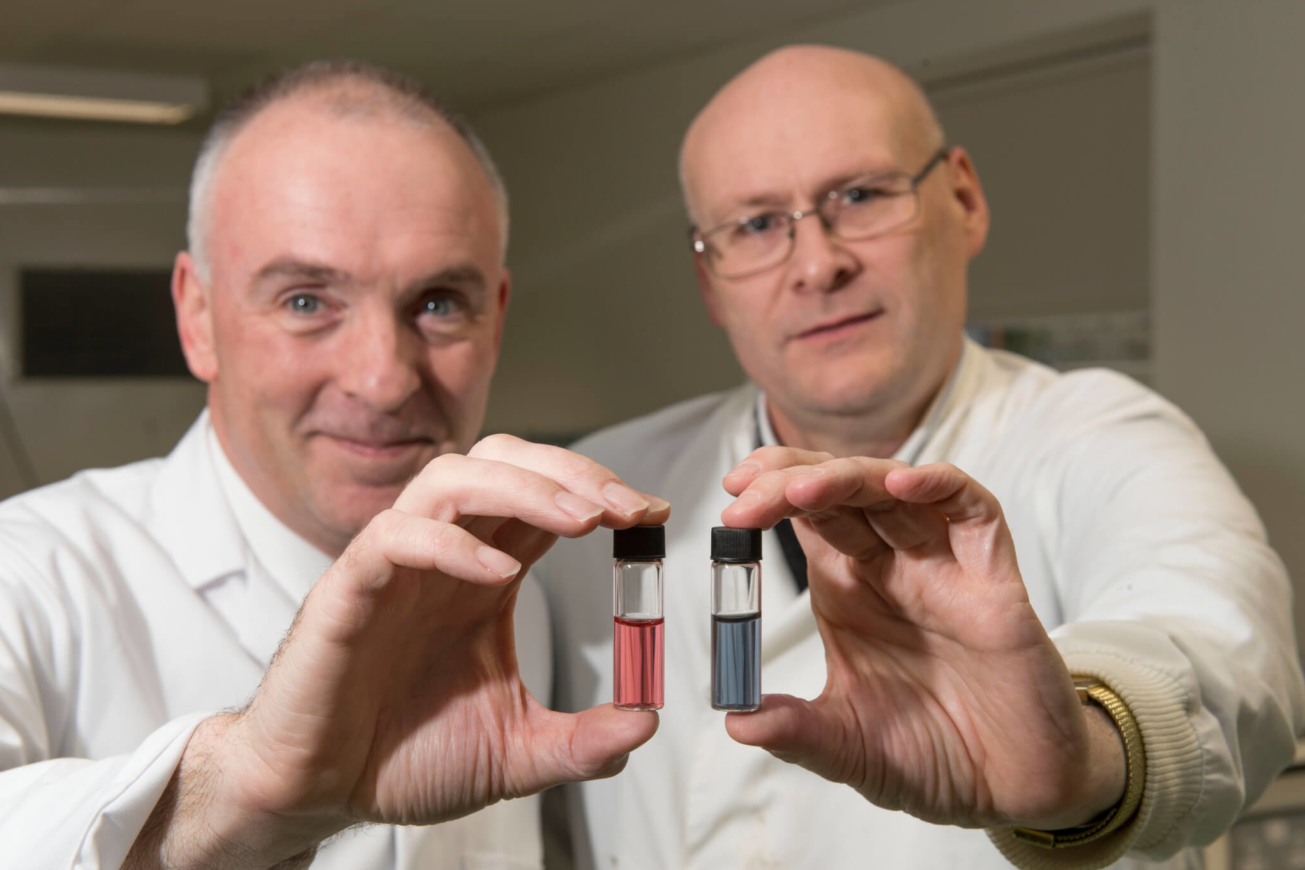 Iceni Diagnostics will be developing a diagnostic that will identify quickly whether the infected person is sensitive to the Campylobacter, as well as looking at ways to reduce the incidence of bacteria in poultry, perhaps by increasing natural competition for resources within their gut.

Prof Field said: “If you are healthy and came into contact with Campylobacter you could in many instances fight it off, but it depends on your state of health, and also on your genetics as well.

“Human blood groups are determined by the type of carbohydrate on the surface of the red blood cells. Some people are susceptible to norovirus and Campylobacter and others are not. If these organisms can bind to glycan on the cell surface, you’re sensitive. If you don’t produce that structure, you may become a carrier for the disease but you’re not going to be infected – understanding this process better will help us to develop a diagnostic.”

Life science in the Tech Corridor

Join our clusters of world-leading scientists

Iceni Diagnostics is developing a range of carbohydrate-based therapeutics and point-of-care diagnostics for infectious diseases.  The company was co-founded by Professor Rob Field CEO, project leader at John Innes Centre, Honorary Professor of Chemistry at UEA and Editor-in-Chief of the leading international journal Carbohydrate Research, and Professor David Russell CSO, Emeritus Professor of Chemistry at UEA and founder of of University of East Anglia spin-out Intelligent Fingerprinting.

The company is based at Norwich Research Park, close to the Quadram Institute, another of the partners in the EU funded project. Professor Nathalie Juge is Group Leader for the group looking at glycobiology of host-microbe interactions in the gut.

She said: “It is thought that Campylobacter can scavenge sialic acid from the host and use it to coat their own cell surface to humanise themselves. Mechanisms to reduce the pool of free sialic acid through adjusting the partition of microorganisms in the gut is one of the options for an effective anti-infective strategy.”

The three-year Sweet Crosstalk programme, which starts in October, involves teams from the Netherlands, Denmark, Finland, Italy, Spain, Belgium and the UK. More information is available at sweetcrosstalk.eu/