As International Women's Day approaches, we're celebrating some of the stars of science and technology that drive innovative businesses in the Cambridge Norwich Tech Corridor.

The Tech Corridor is home to many talented female scientists, technologists, artists, engineers, mathematicians (STEAM), and this week we are recognising some of the brightest and best to inspire more girls to study for STEAM careers.

More women work in core science and technology roles in the UK than ever before, according to the WISE campaign. They make up around 35 per cent of people employed in professional, scientific, and technical industries and 24 per cent of total STEM (science, technology, engineering and maths) related industries. This is a great improvement but there is much more work to be done to strengthen diversity and equality in our STEM workforce.

This is by no means a definitive list – we know there are many more who deserve recognition. We hope you will help us add to it by letting us know who you would nominate; message us on Twitter or LinkedIn with your suggestions for names to add to our list.

Together we can identify and celebrate women in STEAM across our region and inspire the next generation. 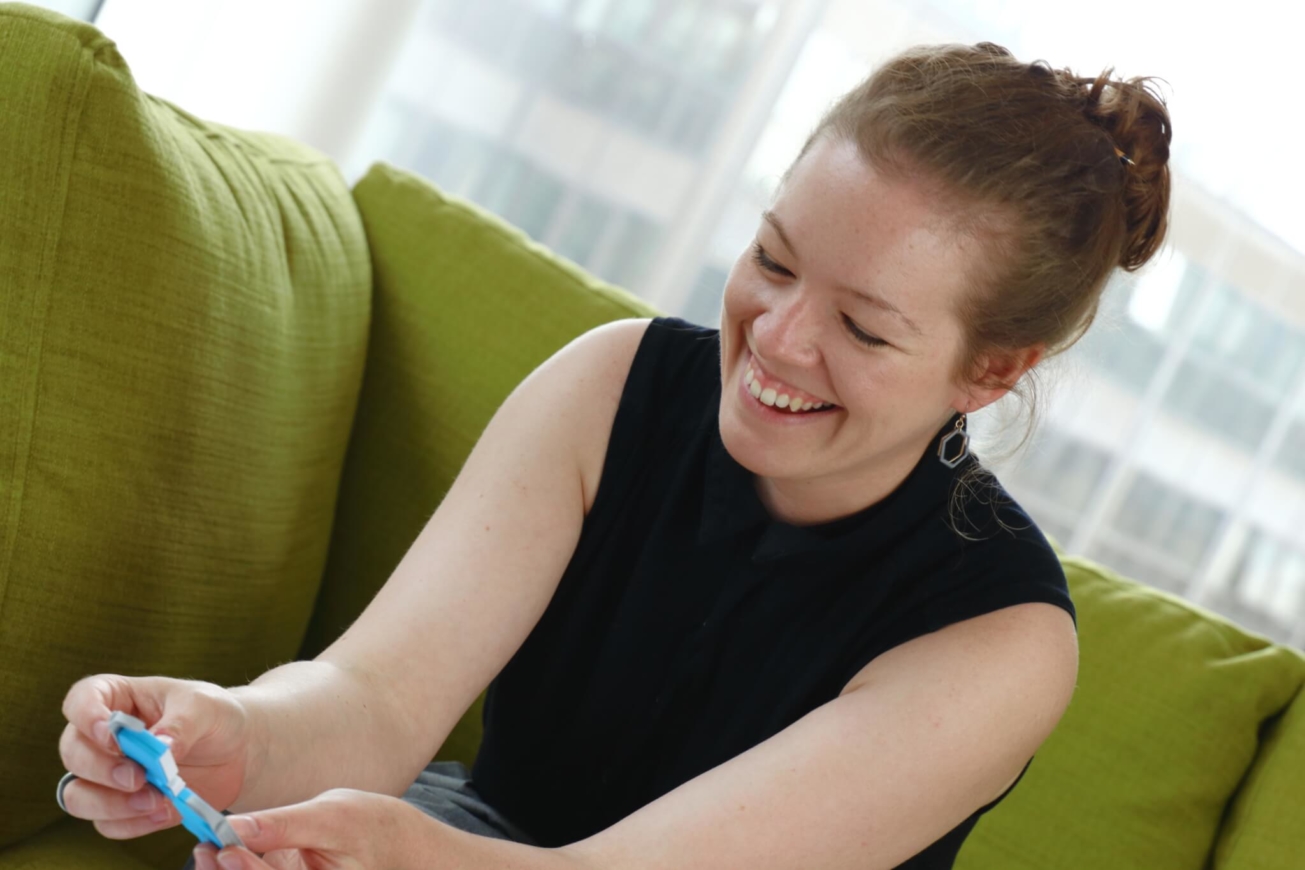 With a background in arts and a career in technology, Sophia Godfrey says she feels like she is “constantly standing in two puddles”.

Currently making a splash as Cambridge Consultants’ principal UX designer, Sophia plays a key role in ensuring the tech consultancy’s products are as beautiful to use as they are to look at.

“It’s about understanding what the user needs, as well as being able to look at the bigger picture and how products fit into the wider ecosystem,” she says.

Sophia cut her engineering teeth at one of the biggest names in British business, Dyson, before joining Cambridge Consultants in 2014 and rising through the ranks. She has worked on projects including Neutrinoscope, an educational app developed in conjunction with Durham University which aims to demystify neutrinos, mysterious and important particles which may hold the key to how matter evolved after the big bang. 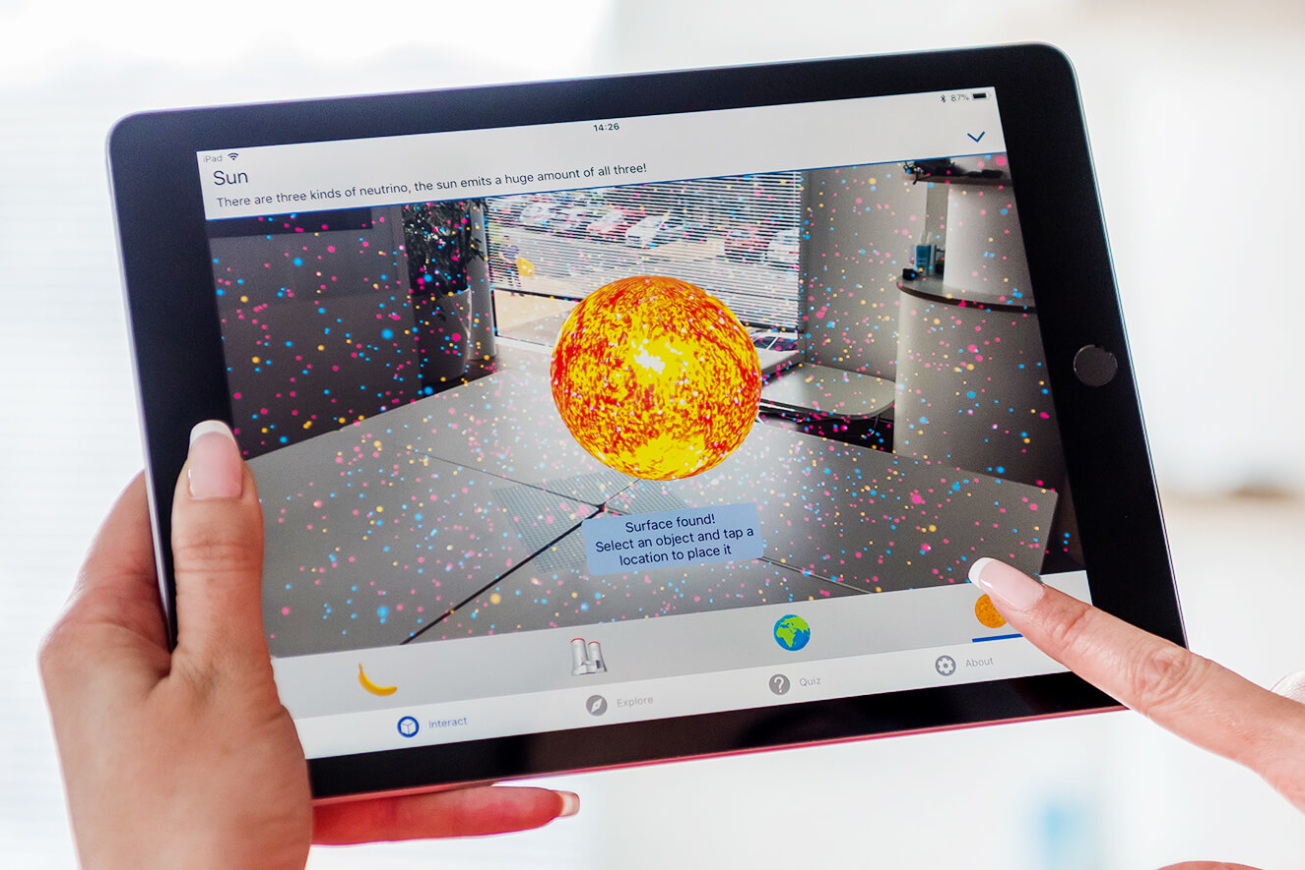 “I’ve massively enjoyed my career in STEM so far, and am keen to encourage more creative women and girls into these kind of jobs,” she says.

“I think it’s really important to have diversity in terms of backgrounds because people who are creative can offer an alternative viewpoint.

“When I was at school I was into art and all things creative, and only discovered industrial design when I started looking at career options.

“I don’t have a physics degree or anything like that, but I enjoy my work and think I bring something different to the table.”

The $80bn global games industry is now larger than the film and music industries combined. Robin Milton, who helped found the popular Norwich Games Festival in 2014, is keen to get more young people interested in careers in this highly creative tech sector.

Robin graduated with a 1st class BA (Hons) in Games Art and Design from Norwich University of the Arts (NUA). During her time there, she helped organise the successful Norfolk Game Developers Meetup group and through that became involved in the festival. “It is a great way to show children and parents that games aren’t just fun but also offer excellent career opportunities,” she explains.

“NUA’s tutors are keen to encourage students to be self-sufficient and entrepreneurial. This is really important in the highly competitive games industry. Mine (Sharon Tolaini-Sage and  Marie-Claire Isaaman) were really supportive of my festival work and accepted it as part of my degree project. 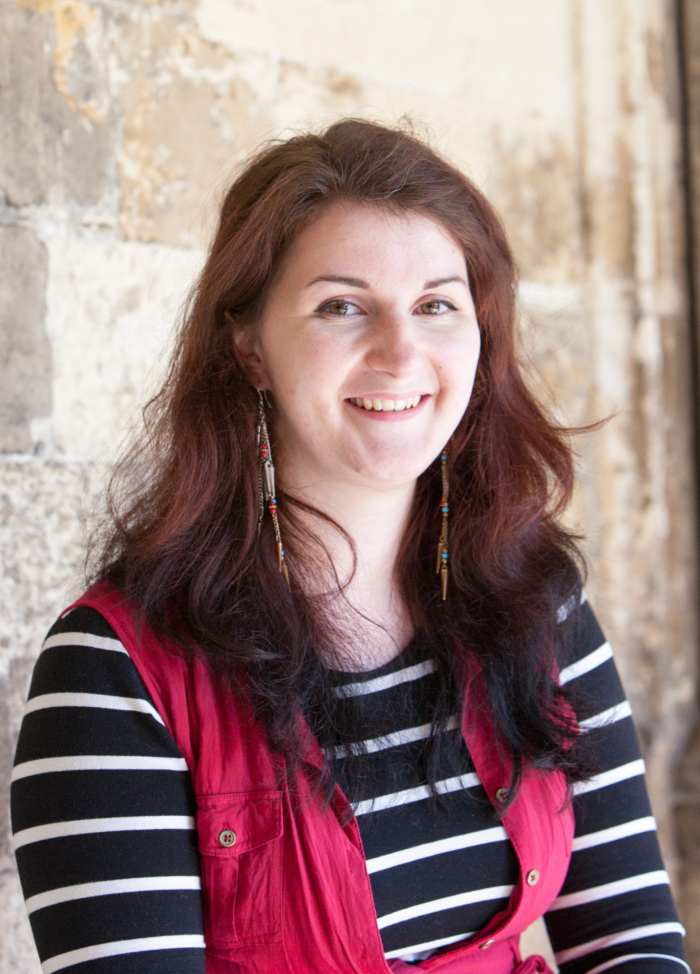 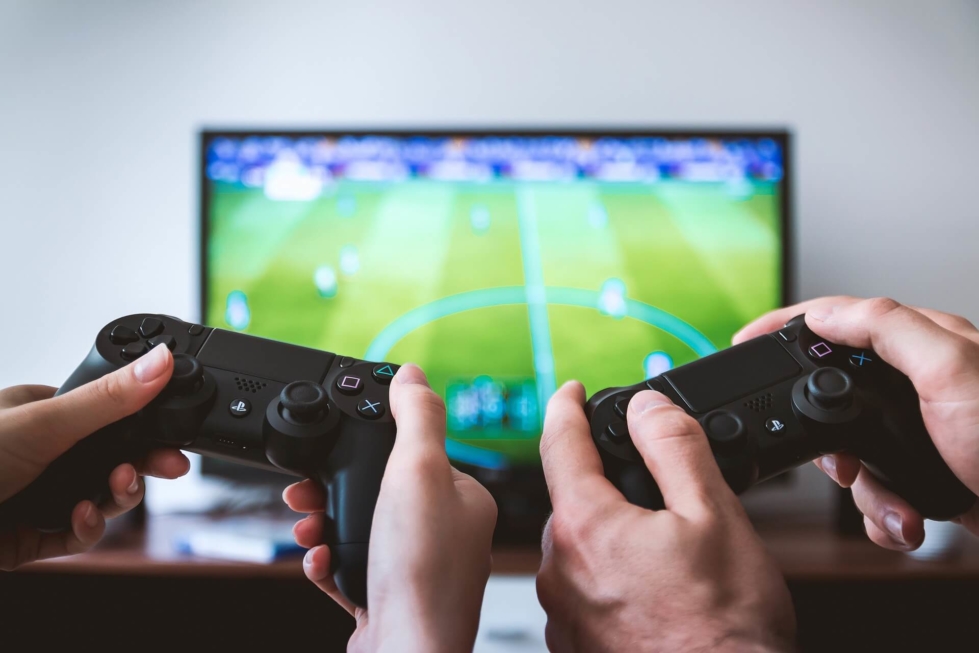 Robin Milton, a leading light of gaming in Norfolk

“It’s great to be part of something that brings more of the games industry to Norwich. I’m continuing to do that through my teaching at Access Creative College on Magdalen Street, where I’ve been involved in designing the new courses in games art and games tech. We already have 75 students, with many planning on going to NUA – and we’re almost oversubscribed for September 2019.

“I’m also honoured to have recently been made a Norfolk ambassador for Women in Games. This non-profit organisation,  headed by Marie-Claire Isaaman, aims to get more young women involved in the games industry who might never have considered it for a career.” 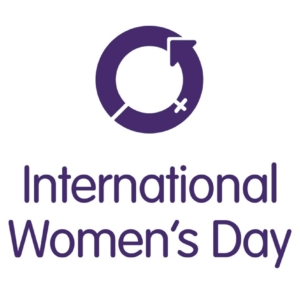 This year’s theme is #BalanceforBetter. Campaign organisers explain: “From grassroots activism to worldwide action, we are entering an exciting period of history where the world expects balance. We notice its absence and celebrate its presence.