The A-Z of disruption: B is for bravery

In our A-Z of disruption B is for bravery, a quality which is key for entrepreneurs looking to take a new and unproven idea to market.

We asked three business leaders from the region the question; how do you tread the fine line between being disruptive and being reckless? Here’s what they said.

Find out more about The Disruptors here.

Kris Jones is CEO and founder of Norwich digital accelerator Tech Velocity. He is also a Tech Corridor ambassador.

“Dostoevsky wrote of bravery, “What makes a hero? Courage, strength, morality, withstanding adversity? Are these the traits that truly show and create a hero? Is the light truly the source of darkness or vice versa? Is the soul a source of hope or despair? Who are these so called heroes and where do they come from? Are their origins in obscurity or in plain sight?”

The answer of course is yes, all of it.

So when do you need that bravery most?

What do you do to de-risk?

Bravery is awesome. Knowledge is power.”

Bravery and foolishness are 'almost the same thing' 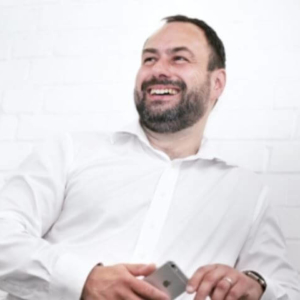 Neil Garner is CEO of Thyngs, the Norwich-based connected payment specialist which was the first company to feature in a Disruptors video. He says:

People are the dealbreaker 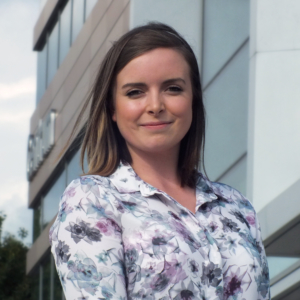 Hannah Smith is business manager at Anglia Capital Group, which manages a network of angel investors across Norfolk and Suffolk, investing in potentially disruptive start-up businesses across the region.

“You may already know that PEOPLE are the most important aspect to consider when investing in early-stage businesses. In fact, 90 per cent of angel investors say that ‘people’ are the deal-breaker.

Because you can have the best business plan, IP and marketing strategy in the world, but none of it counts if the people, don’t have the courage and nous to deliver it.

That’s what investors want to see in an entrepreneur.

But there is a fine line between having the bravery to pursue a dream and recklessness. The key is to be aware that start-ups have a 50 per cent failure rate but be brave enough to try anyway. Listen to investors’ advice, don’t believe you know best, because you probably don’t.”

Get involved in the Tech Corridor