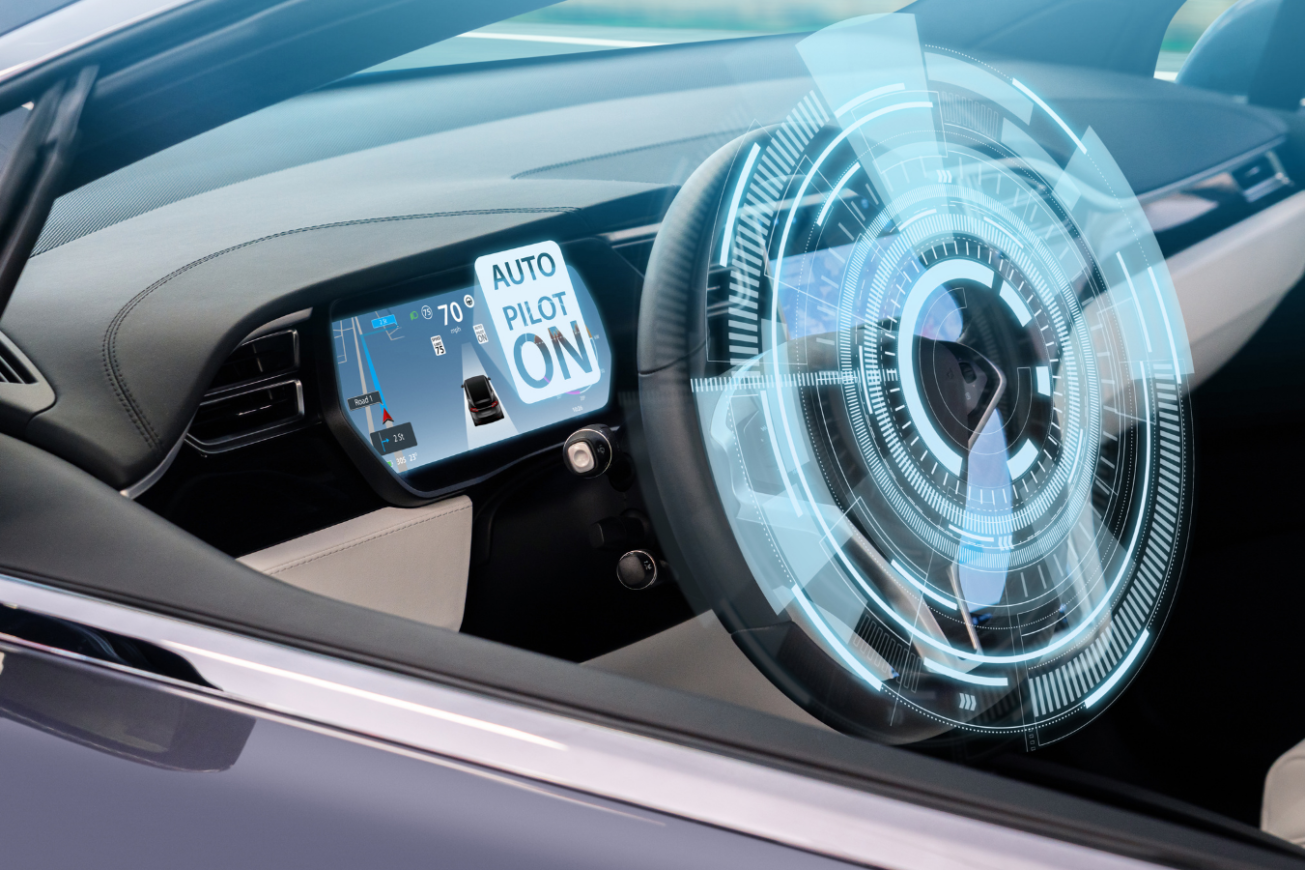 Swiss firm, u-blox (SIX:UBXN), a global provider of leading positioning and wireless communication technologies, has signed a deal with the Cambridge-based technology company, Focal Point Positioning, to integrate technology that will improve the accuracy and reliability of Global Navigation Satellite System (GNSS) devices – enhancing positioning performance and security for growing applications such as smart cities, location-secure IoT and health and fitness wearables.

The patented technology solves a critical weakness in GNSS caused by multipath interference. Multipath interference occurs when satellite signals bounce off buildings and landmarks, causing GNSS receivers to provide degraded positioning outputs. The result for users is that the blue dot on their phone or device may be in the wrong place, moving in the wrong direction, or may have a large error ellipse. For autonomous vehicles, it could lead to positioning errors that place the vehicle in the wrong lane or worse. Supercorrelation also helps with the detection and rejection of GNSS spoofing signals – an increasing concern for autonomous vehicles, ships, and aviation. 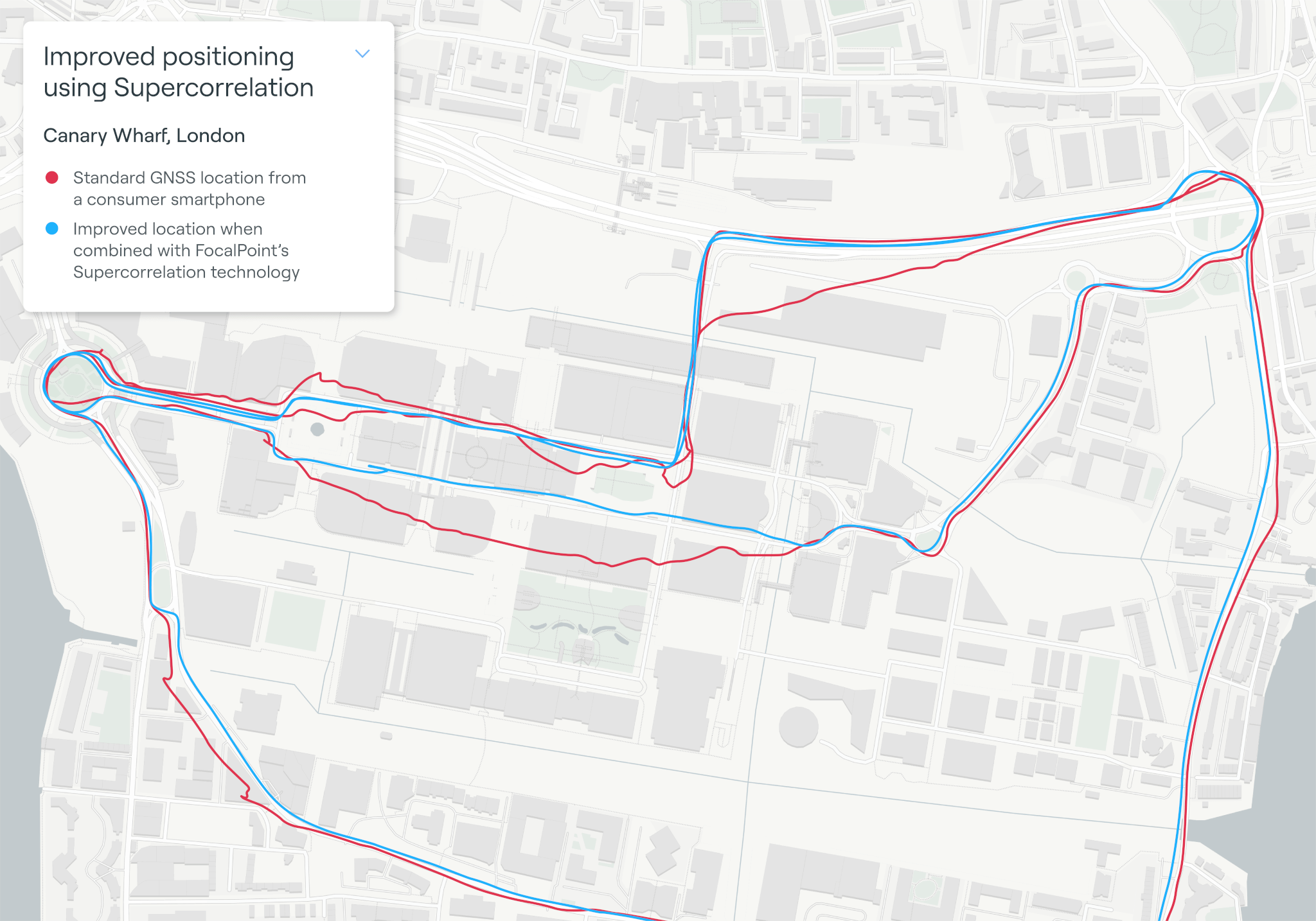 Map plot from live tests in London that show the route of a vehicle driven through Canary Wharf, and the difference between performance of the position provided by a standard smartphone GNSS chip (red line), and the same data run through Focal Point Positioning's Supercorrelation software (blue line)

Of the deal, Dr Faragher commented: “We are tremendously excited to be working alongside a market leader such as u-blox. Our mission is to improve every positioning system on the planet and this deal has afforded us a giant step towards our goal. Positioning systems are so critical to our world, and we look forward to seeing the next generation of products and services that will be enabled by this higher level of accuracy, reliability and security”.

48 hours to save the world?