An innovative farming robot will be one of the main attractions at this year's Cambridgeshire County Show - and budding engineers can enter a competition to design their own machine to aid food production.

Farm robot Tom will be strutting his stuff at the show — which celebrates its 20th Anniversary this year – demonstrating just much farming has changed in recent years. Tom is part of a ground-breaking trial at Wimpole Home Farm, and a mini remote controlled Tomlet will also be making its UK premiere so that everyone — young and young-at-heart — can get a feel for the latest in agri-tech. 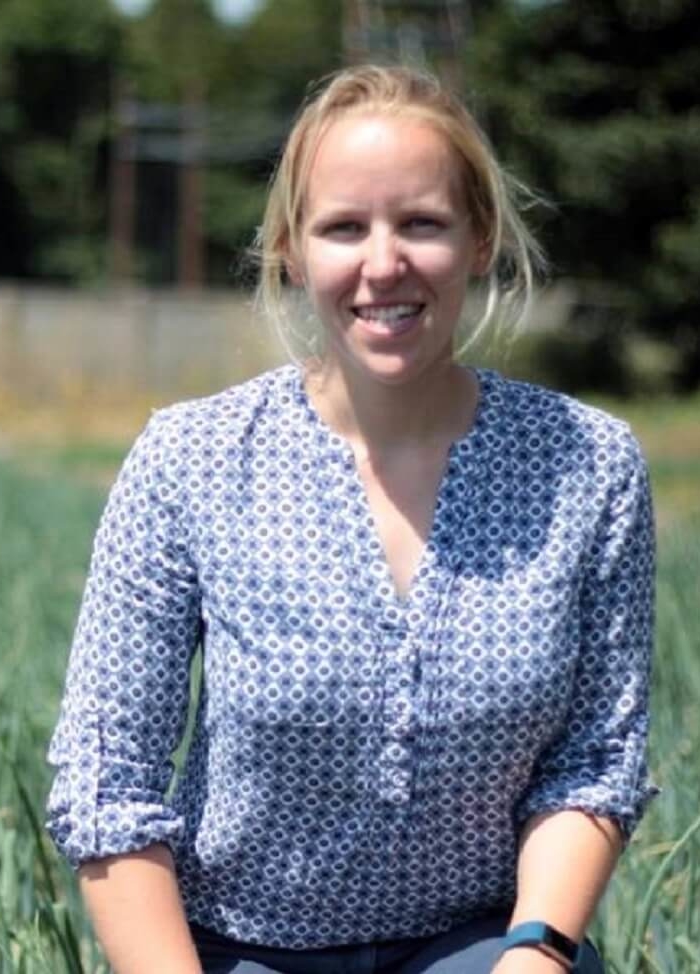 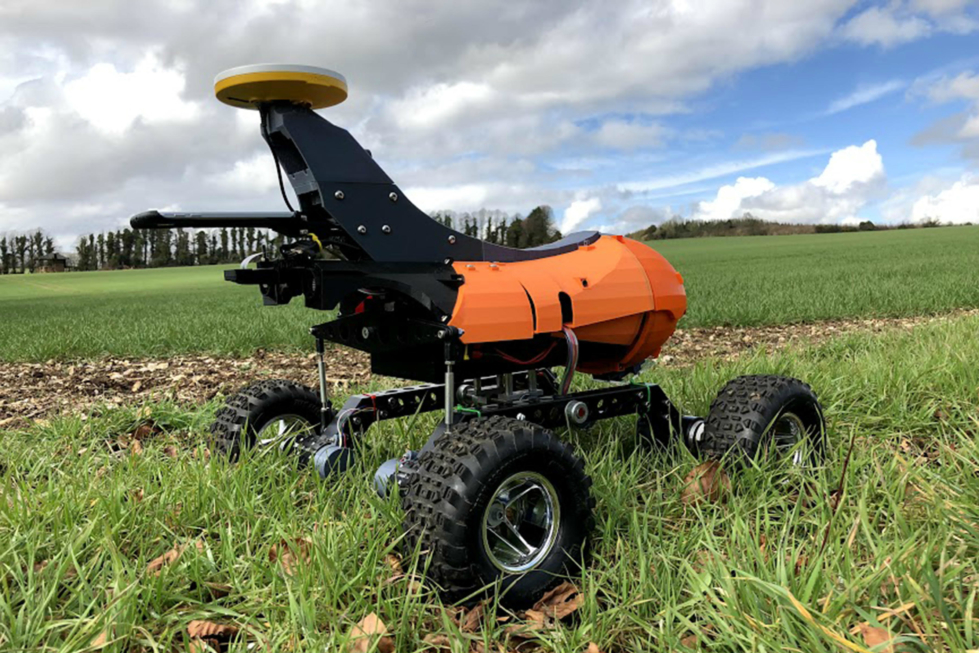 “The way we farm is changing at an astounding rate, with tractors controlled by GPS and drones giving early warning of pests,” said Emma.

“But also more people are appreciating the taste of good food and local produce, and want to know more about how and where it is produced. This mix is making agriculture a more attractive career for younger people. The show is a great chance to celebrate twenty years of country living.”

‘Tom’ is part of the newest family of robots from the Small Robot Company, which are involved in the cutting-edge trials on Wimpole Home Farm.

Agri-tech in the Tech Corridor

Grow your business alongside experts in the field

A network of expert business growers

Emma, who is a technical manager for Elveden Farms in the Tech Corridor, is part of a network of young farmers who work behind the scenes to make the Show a success each year, along with many local Cambridgeshire volunteers and ex-Cambridgeshire Young Farmer Members. To encourage more ‘young famers’ to get involved in designing the future of food production the Show organisers are launching a competition.

Emma is inviting children aged 16 years old and under to design a robot that could help the next generation of farmers. Perhaps it’s a drone that can act as a shepherd and help find sheep in the snow? Or a robot that can pick, peel and pack supermarket-ready vegetables in the field? A panel of judges will select four winning entries, who will win free family tickets to the show, while the overall winner will be presented in the show’s main ring at lunchtime with a real-life prototype of their robot.

Cambridgeshire County Show will be held at Wimpole Home Farm, near Royston, on Sunday 2 June 2019. The design-your-own-robot competition is open until midnight on Bank Holiday Monday (May 6) and a photo of your drawing or model, with your name and age, should be emailed to robots@holdsworth-associates.co.uk