Today we're celebrating the female engineers in the Tech Corridor who are driving innovation at the companies building a better future for our world.

Women are massively under-represented in the sector, with only 11 per cent of the engineering workforce being female, according to Women’s Engineering Society statistics.

As International Women’s Day approaches, we’re celebrating those making a big impact in the Cambridge Norwich Tech Corridor, and inspiring the next generation of women and girls to consider careers in science, technology, engineering, arts or maths (STEAM).

This is by no means a definitive list – we know there are many more who deserve recognition. We hope you will help us add to it by letting us know who you would nominate; message us on Twitter or LinkedIn with your suggestions for names to add to our list.

Together we can identify and celebrate women in STEAM across our region and inspire the next generation. 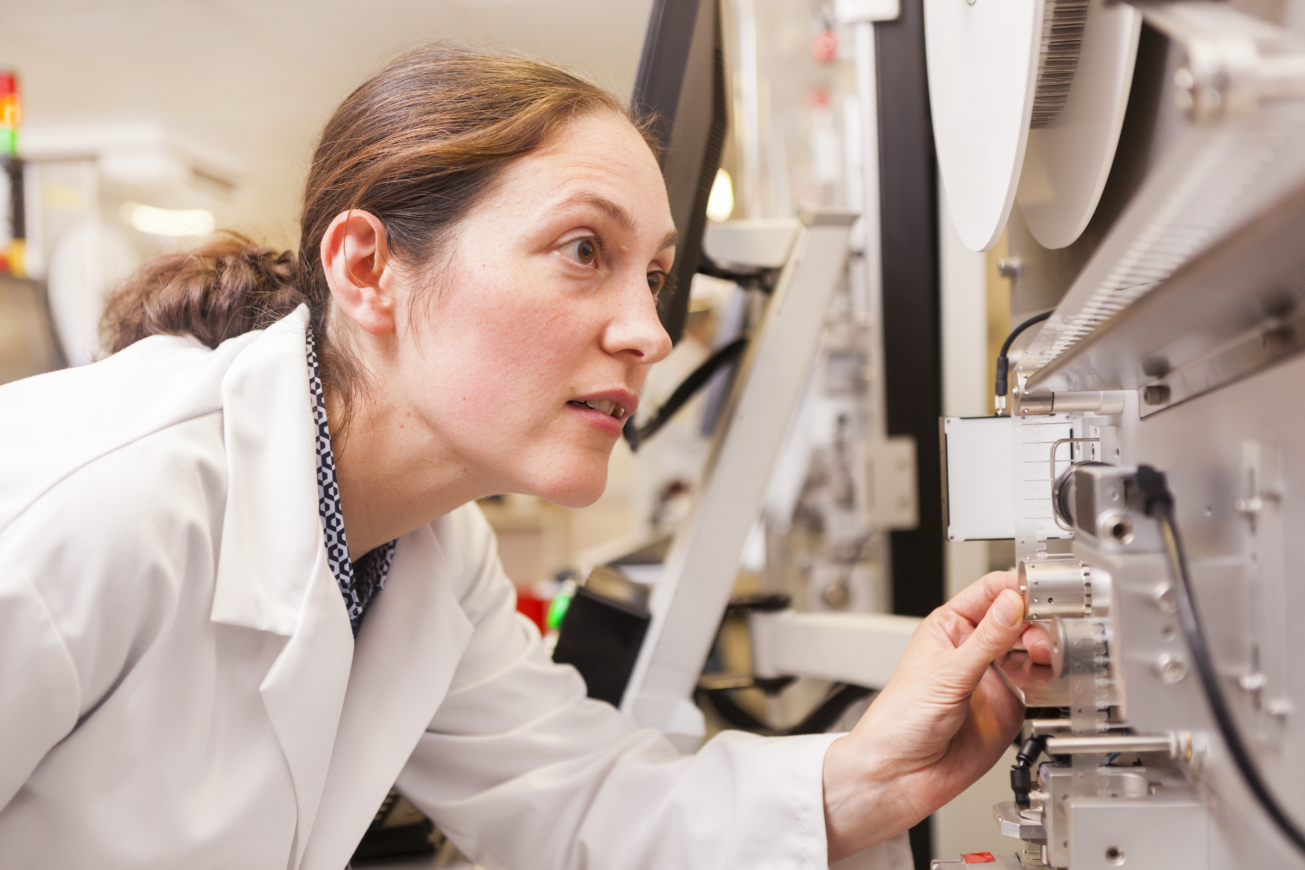 Cambridge’s life science cluster has produced some of the world’s most important therapies, and at TTP Labtech just outside the city, manufacturing engineering Helen Cavill is working on the systems that help scientists discover the next generation of game-changing drugs.

Helen works with liquid handling technology, developing and maintaining machines capable of moving tiny amounts of liquid – as little as 50 nano-litres – for use in drug discovery.

“I’m responsible for the whole build line from start to finish,” she says. “It’s a really broad role and I get to use a lot of different skills. I particularly enjoy the problem-solving element; investigating issues as they arise and trying to find solutions no one else has thought of. I find that very rewarding, it’s sort of like being a detective.”

A graduate of Cambridge University, Helen says she’s always been interested in ‘how things work and how they’re made’. Having worked as process improvement at RPC M&H Plastics, a manufacturer of bottle tops based in Beccles, she moved to TTP Labtech in 2016.

In 2015 she won the Women’s Engineering Society Prize at the IET’s Young Women in Engineering awards, in recognition of her work as a STEM ambassador, inspiring and encouraging young people to get into engineering. And she believes there is still plenty of work to be done in this area.

“The situation is improving, but women still only make up 10 per cent of the workforce,” she says. “I think part of the problem is the image of engineers as people in boiler suits with spanners.

“We need to do more work, with younger children in particular, to open their eyes to the rewarding careers available in engineering.”

How we're going to deliver growth in the Tech Corridor

“International Women’s Day is a great opportunity to recognise the value of diversity in agriculture,” says Dr Belinda Clarke, CEO of Agri-Tech East. “Innovation thrives when people are open to new ideas and approaches. It is vital for the future prosperity of UK farming and food production that we encourage more young people from across society into the industry.”

One such person is Emma Kelcher, the technical manager at Elveden Farms near Thetford. She is passionate about using scientific research to improve the quality of produce from field to fork. A graduate of Harper Adams University, she has been a  long-term supporter of Agri-Tech East’s Young Innovators’ Forum.

“I have always enjoyed working outdoors and doing agricultural research,” says Emma. “I love my job at Elveden because it combines both these elements and has such variety. Since being here, I’ve helped design an on-farm lab, which is really leading edge and enables us to do important work trialling new crop varieties.” 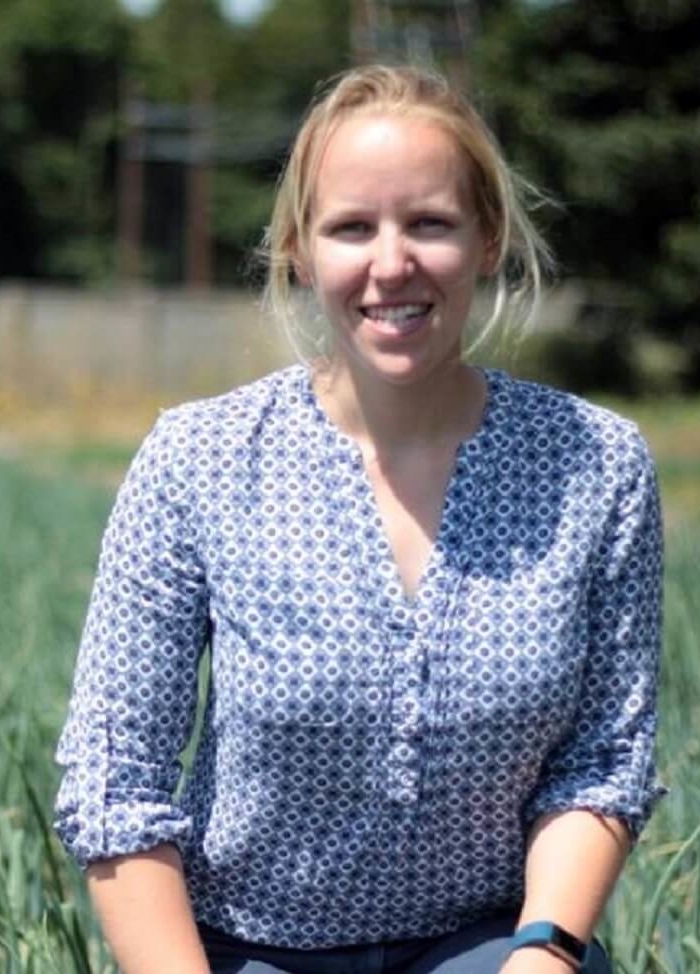 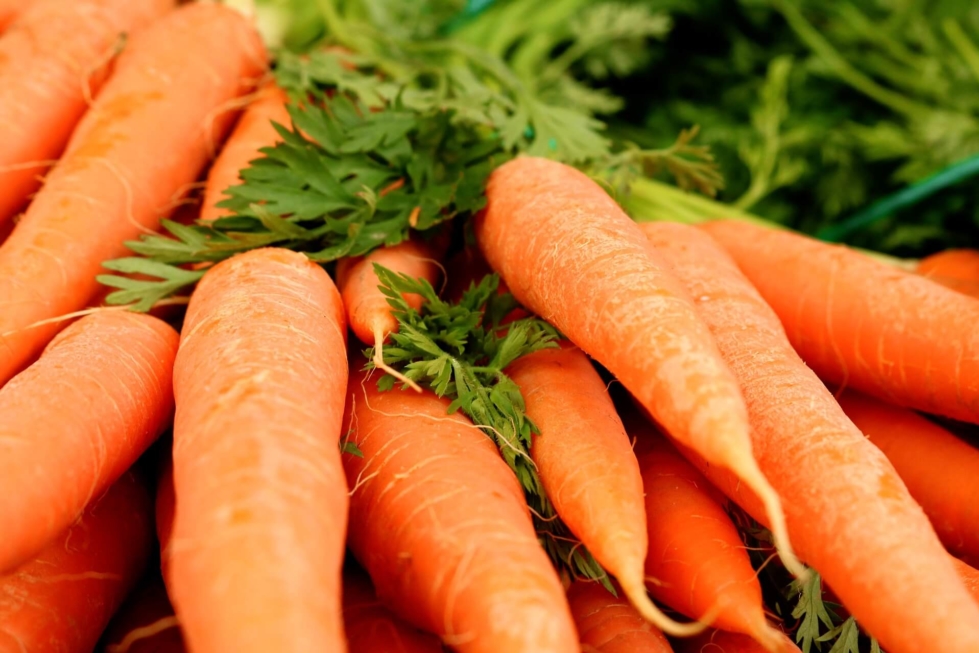 Emma Kelcher is responsible for the whole quality chain, right up to the delivery of produce like onions and carrots

Emma is responsible for the whole quality chain from soil, seed and plant health through to the delivery of fresh onions, potatoes, carrots and parsnips to the consumer. Her work includes field and food safety management and Red Tractor and LEAF Marque scheme audits. “Agriculture is in my blood, so I’m keen to find practical ways of using technology to provide good food more efficiently.

“New agri-tech developments mean you can now see the benefits of lab research in the field much sooner,” says Emma. “This makes it quicker to get new produce to market – and that affects what we plan and plant each season. But it is vital that we get farmers and scientists to talk to each other so they can really understand how theory translates into practice in the field.

“The Young Innovators’ Forum is an informal way of doing that. We’ve been running events for three years now and have organised tours around different farms and agritech facilities. They are a great way to stimulate the sharing of ideas.”

As Dr Clarke says: “Emma shows, by example, that  it is possible for a young person to achieve a position of responsibility in an industry that is often perceived as traditional in outlook.”

Making an impact from the lab to outer space

The women applying their creative talents to tech

She’s worked in Silicon Valley for one of the world’s biggest tech firms, but Veena Adityan is enjoying life in the Tech Corridor.

Cambridge-based Veena is CEO of Smartbell, a start-up developing an IoT platform for farmers. Her CV includes a lengthy spell as a software developer at Amazon, where she was part of the team that launched the e-commerce giant’s Prime Music service.

“I was based in San Francisco, and was the seventh person to join the digital music team,” she says. “By the time I left four years later we were about 200, so it grew really quickly.

“I came to Cambridge to study for my MBA at Cambridge Judge Business School, and it was quite a change from being in San Francisco and Silicon Valley.

“The culture is quite different, here it’s more collaborative and people are interested in what you’re doing and want to help.” 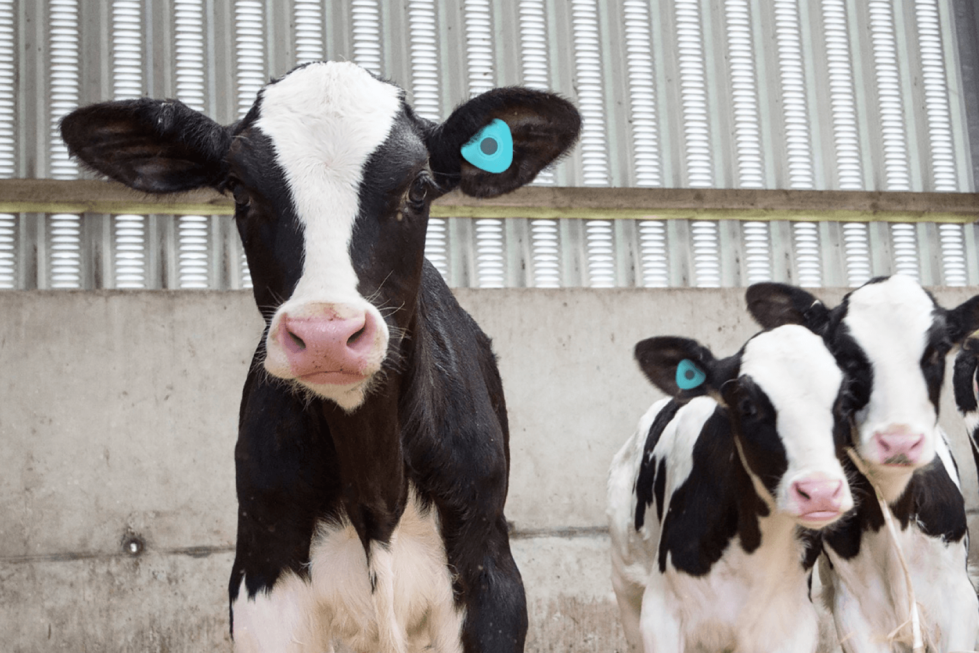 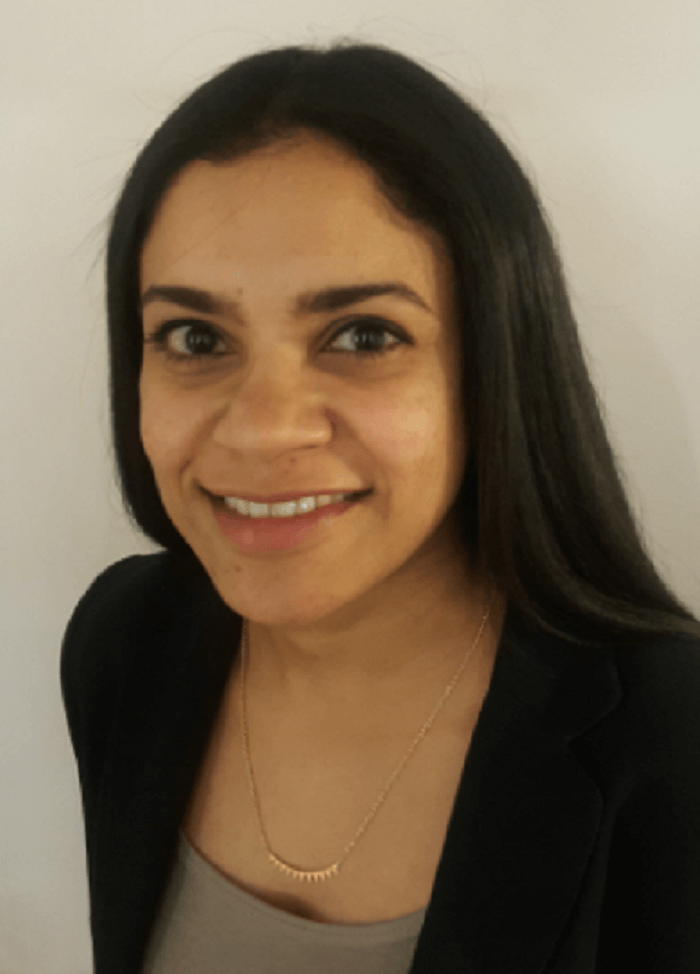 Smartbell sensors in the, er, field, and right, the company’s CEO Veena Adityan

Smartbell makes sensors which can be attached to cattle and monitor things such as temperature and heart-rate. Farmers can track their herds via an app on smartphone or tablet.

The company is already working with several large farms, and Veena says they are exploring other applications for their technology.

Her interest in coding stems from a childhood love of computer games.

“I was totally into maths and science when I was younger, then I started playing computer games and decided I wanted to keep doing that,” she says.

“My advice to someone starting out would be to go with your strengths and don’t have any second thoughts about what you’re doing.” 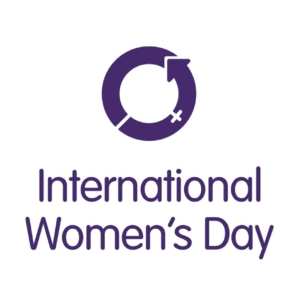 This year’s theme is #BalanceforBetter. Campaign organisers explain: “From grassroots activism to worldwide action, we are entering an exciting period of history where the world expects balance. We notice its absence and celebrate its presence.

Check out our interactive map to find out how the…

Join our clusters of world-leading scientists