The Disruptors: How Aitrak is helping brands to harness the power of packaging

It's common for brands to rely on personal opinion, rather than data, to identify successful brand design. For the latest installment in The Disruptors video series, Aitrak co-founder and chief executive David Bailey explains how they're changing that.

What was the opportunity you identified that led to the launch of your business?

I’ve spent many years working as the head of retail marketing for global brands like Apple and Samsung – we regularly spent millions designing advertising creative, product packaging, merchandising displays, and storefronts but we never really knew which designs were the most eye-catching to consumers.

Instead of running traditional eye-tracking studies, which were too expensive and too slow, the final decision would be made based on highly subjective opinions. This was always a problem and there was never a solution.

My co-founder, Mike, showed me a prototype AI product two years ago and we realised that this could be used by designers and marketers to see what their customers were really seeing.

That’s when we launched Aitrak, an AI app delivering all the benefits of professional eye-tracking studies but with results in minutes, not days. 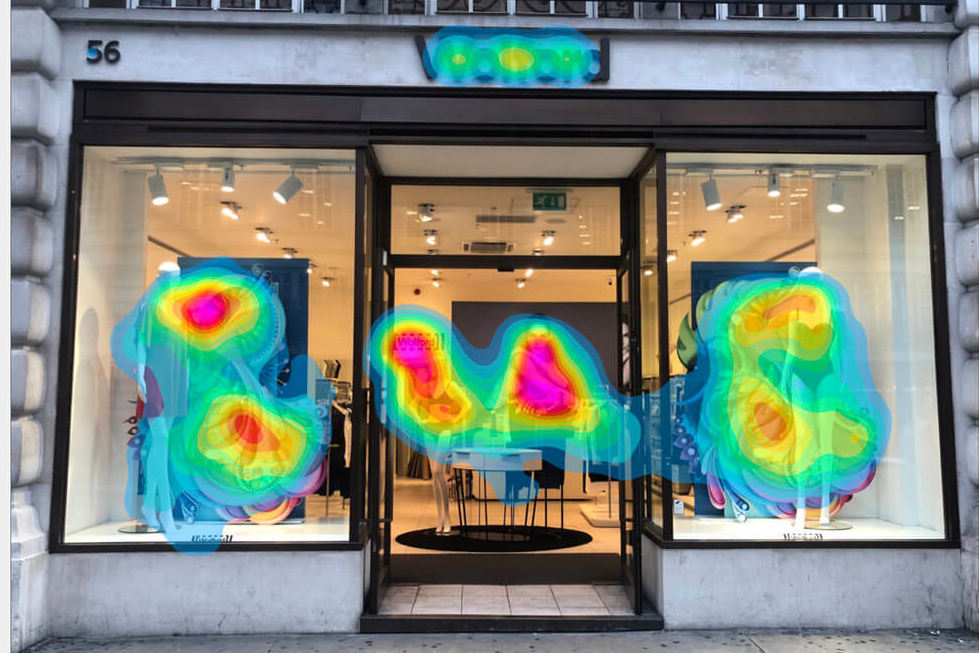 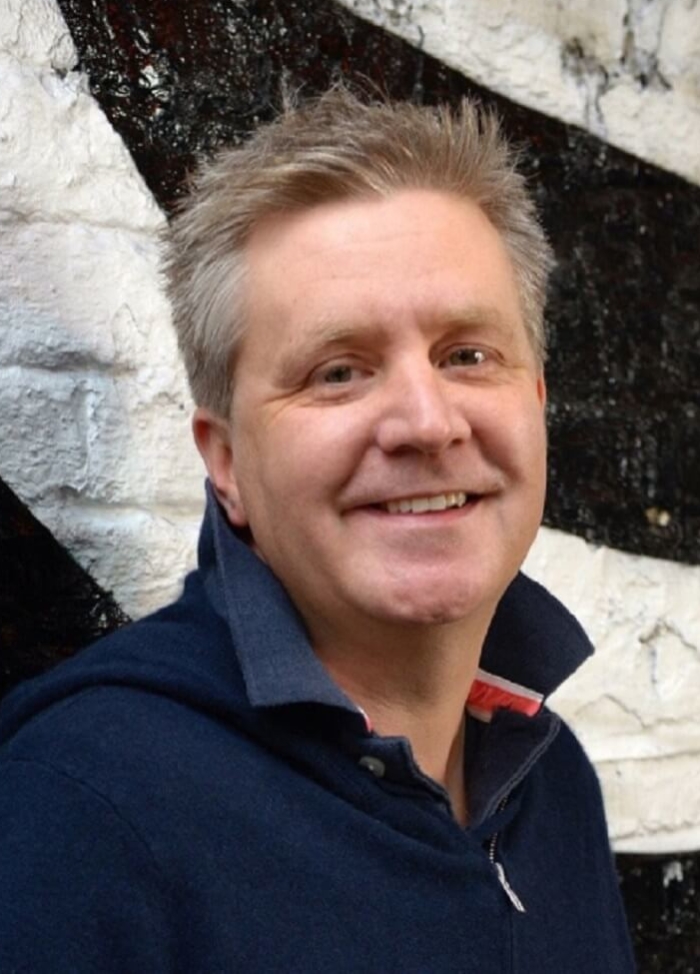 How did you use invention and innovation to disrupt the market?

Designers and marketers can now analyse and optimise their work quickly, instead of waiting weeks and spending thousands of pounds for traditional eye-tracking studies.

What were the challenges you faced along the way and how did you learn from them?

Prospective customers sometimes didn’t realise that they had a problem. Or rather, they thought the way they worked was the only way they could work. So we had to develop some simple but compelling case studies that clearly illustrated the problem and showed how they could use Aitrak to find a solution.

What’s been your proudest moment so far in your business’ development?

Having a 100% success rate in the approximately 200 demos we’ve given to prospective customers. They all understood the problem, understood our solution, and were super excited about using it in their projects.

If you were starting from the beginning again, what would you do differently?

I wouldn’t have stressed myself so hard about trying to go so fast. Sometimes you just need time to iterate ideas and to let the market catch-up with where you are.

What’s your advice to someone launching a disruptive start-up?

Push on open doors. Look for customers who stand to gain the most from disruption. There are many potential customers who like the status quo and won’t particularly appreciate the disruption that you’re bringing to their world!

What are your plans for the future?

We have a fantastic roadmap for our product and we’re beginning to build out our team in north Norfolk. Exciting times ahead!