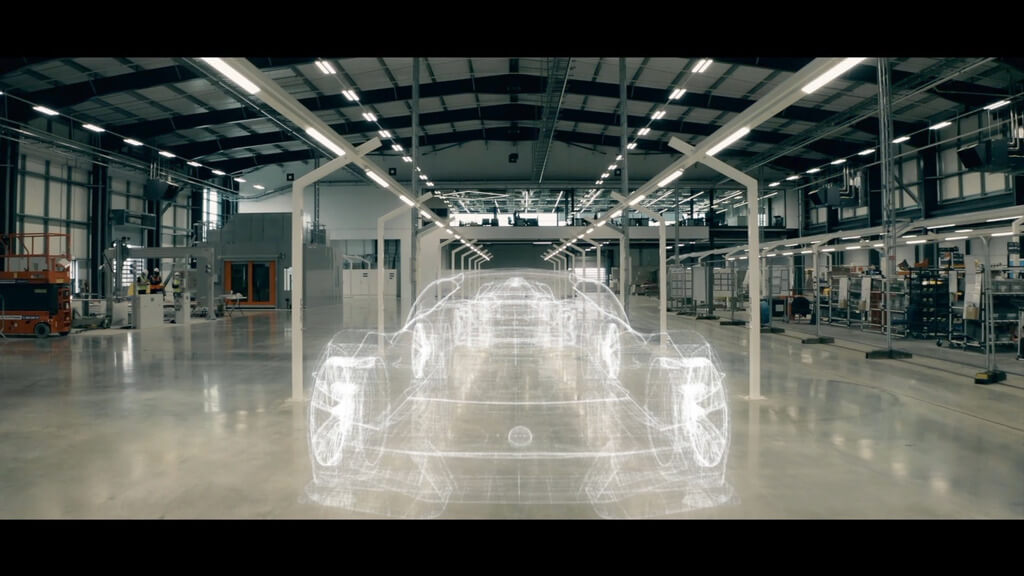 Another milestone in Lotus’ Vision80 journey is reached as Emira pre-production gets underway and further details of the substantial investments made in UK operations are revealed.

Total investment in UK facilities now stands at more than £100 million, which includes two new production halls at the company’s iconic home in Hethel, Norfolk. One is now in pre-production for the Emira, the all-new Lotus sports car to be unveiled at Hethel on Tuesday 6 July. The other, for the Evija all-electric hypercar, has completed prototype production and first customer cars will be built later this year.

Learn more about the opportunities at Hethel

The Disruptors: The Lotus brand

The workforce at Lotus’ Norfolk sites at Hethel and Norwich has almost doubled since October 2017 when Geely became the majority shareholder. With the launch of Emira, Lotus is creating more than 200 new operations roles and recruitment is now under way.  Additional investment has been made at Lotus’ other UK sites, including all-new facilities in nearby Norwich, and in the Midlands in partnership with the University of Warwick.

Every pound spent has been with the clear target of further enhancing the technology, quality, efficiency and sustainability behind production of Lotus cars and the services offered by Lotus Engineering, the consultancy division of the business.

Investment by Lotus in the all-new factory for Emira production include:

The entire Sports Car Operations production facility is powered by 100% renewable electricity thanks to a partnership with energy supplied Centrica. 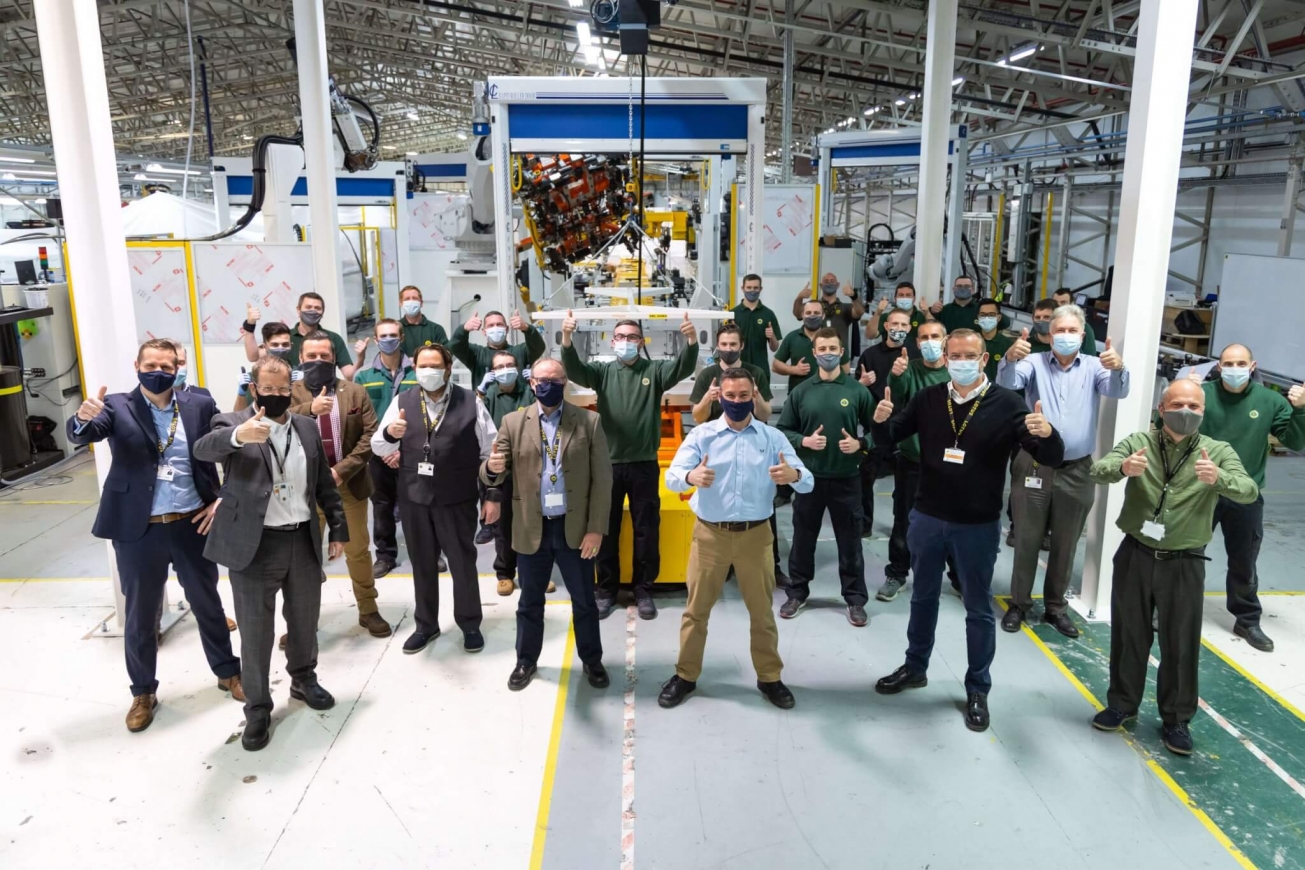 David Hewitt, Executive Director, Operations, Lotus, said: “The move to a part-robotised production is the right one for Lotus as we launch the Emira. Everything is about repeatability and efficiency to drive quality. Our workforce is incredibly skilled, and robots help them to deliver the consistency we need at the volume we need it.”

David added: “Our cars will remain ‘Handmade in Hethel’, though our people will be supported by new processes and technologies that will only enhance efficiency and build quality. It is a ‘best of both worlds’ solution.”

There is further investment at Hethel in the Evija production hall, where the project team is ramping up work as the car moves towards full production later this year.  In addition, Hethel now has an all-new restaurant for both Lotus colleagues working on site and any visitors. Lotus has partnered with another iconic Norfolk name – TV chef and author Delia Smith – to provide a high-quality and value-for-money catering service.
One end of the restaurant building is now home to the Lotus Retail Design Studio, showcasing the company’s new visual identity for showrooms. This is now being rolled out in Lotus retail outlets around the world.