A Norwich start-up has launched its' innovative safety platform for lone workers.

Safepoint, which is a Cambridge Norwich Tech Corridor ambassador, has gone live with its platform after almost two years of development work.

One of its first users is another Tech Corridor ambassador company, MIGSOLV.

The Safepoint platform is for lone workers such as engineers, estate agents, carers or farmers, so they can stay in touch with their employers when out in the field, and alert them to any problems. It comprises a mobile app, which lone workers can use to log tasks, signal for help in emergencies and share their safety information, such as their GPS location. Employers can access this information via a web portal. 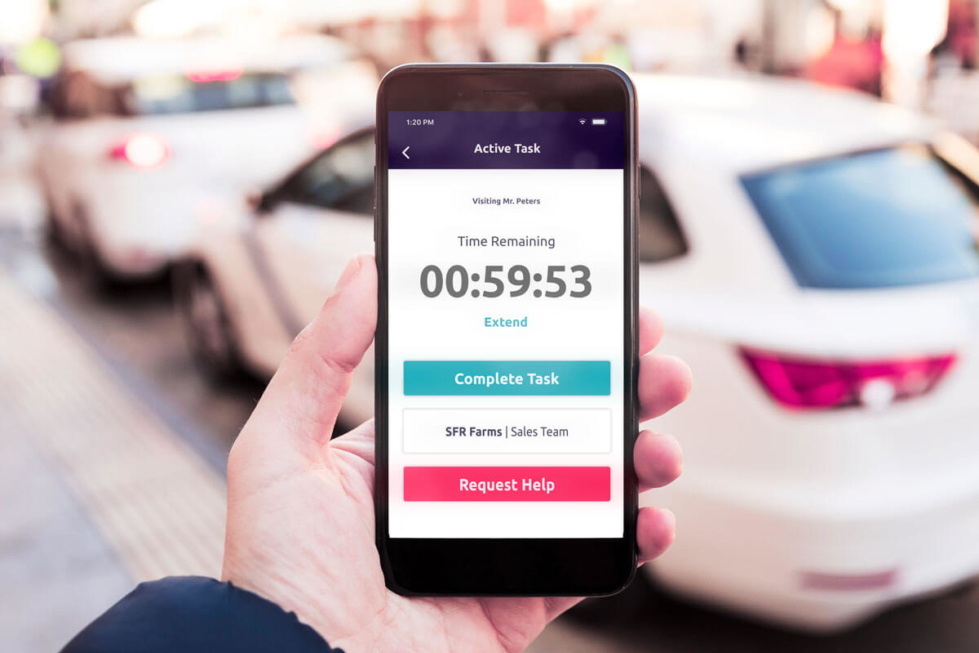 The Safepoint team came together at the Sync the City Hackathon in Norwich in 2017. You can read more about their journey here.

CEO Callum Coombes said: “It’s been an incredibly challenging but rewarding journey up to this point. We’ve come a long way since the first prototype was developed at Sync the City in 2017. I remember we stayed up until around 3am each day during the 54-hour competition to throw together the simplest MVP we could!

“Since then we have rebuilt the platform twice over, once to build a fully-functioning first version, and then again to create a truly scalable and reliable product.

“It’s not been an easy journey to launch. We’ve worked part-time, almost every evening and weekend, and self- funded the business up until April this year! However, in Spring this year the University of East Anglia invested in Safepoint to help us scale, which has allowed part of the team to go full-time and for us to really invest in the growth of the platform.

“Launching Safepoint has been amazing. We’ve finally been able to give the platform to a number of businesses that have been providing some brilliant feedback. A couple of these businesses, MIGSOLV and ECS Power and Control , actually contacted us back in 2017 and have stuck with us since then! We are also onboarding further businesses as we grow, from industries ranging from accountants to social care workers.”

Discover the benefits of life in the City of Stories