With a vibrant city centre and an ambitious, fast-growing tech community, Norwich is a place where you can fulfil your career ambitions and enjoy a truly high quality of life.

Featured regularly in broadsheet lists of happiest places to live and with one of the highest % of people who walk to work in the UK (24.8% versus a UK average of 11%), this is a city where you can achieve the best of both worlds and balance health & wellbeing with an ambitious, fulfilling career.

The city is consistently rated as one of the safest and greenest in the UK and with 1,500 historic buildings, a 900-year-old cathedral and castle sitting alongside highly regarded modern architecture, this is an environment that inspires.

Things to know about the ‘City of Stories’ 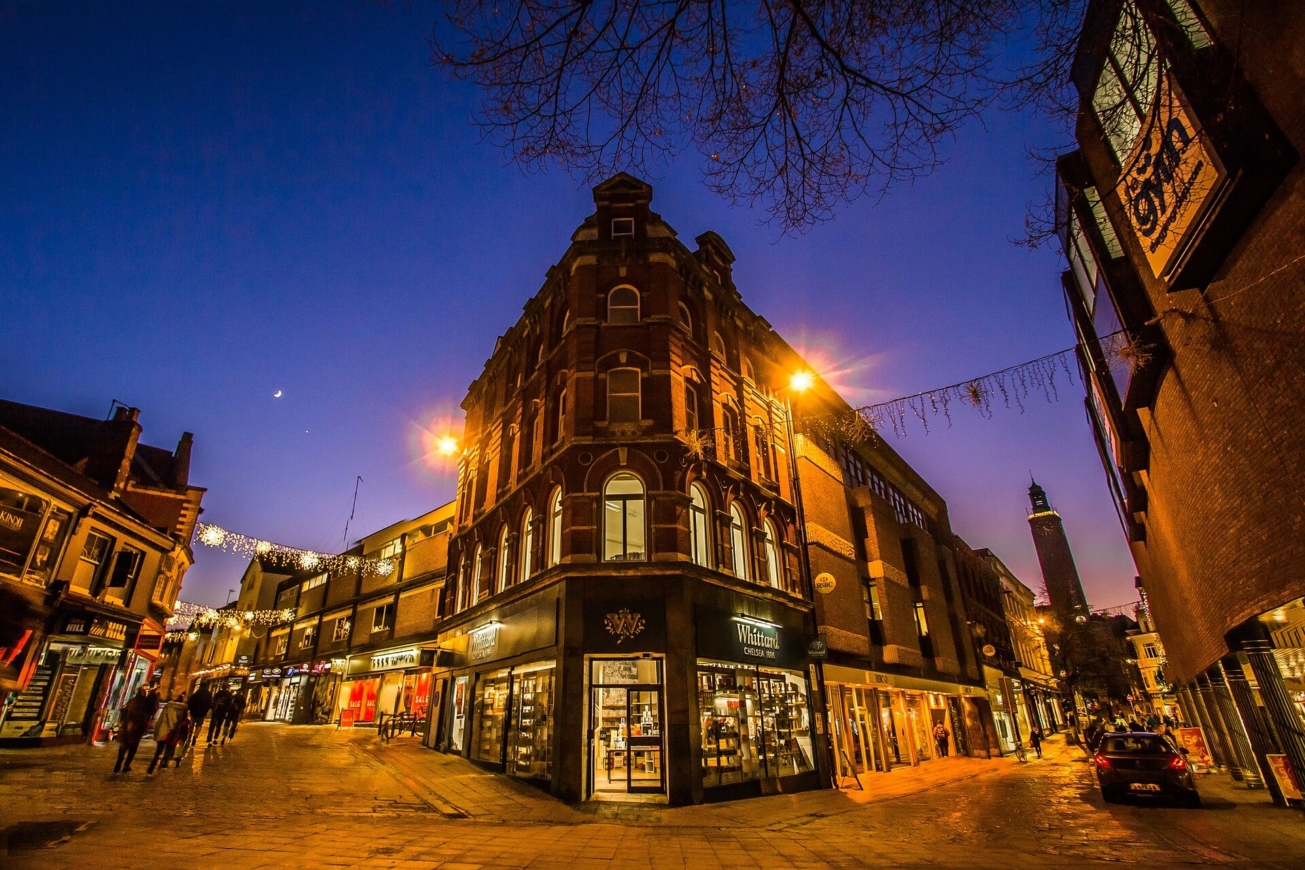 If you are considering a move to Norwich or are thinking of setting up or expanding your tech business in Norwich, here are some organisations that can help:

Take the next step up your career ladder

Find jobs in technology in Norfolk, Suffolk and Cambridgeshire