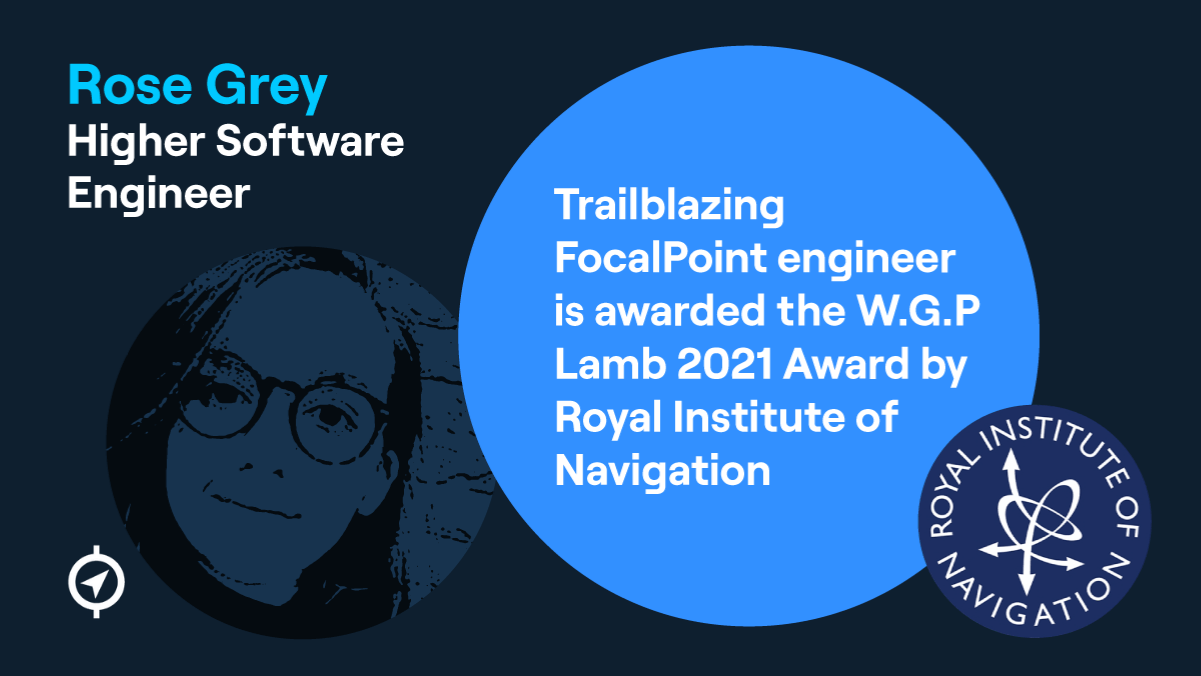 Rose Grey (25) joined FocalPoint in September 2019 and gained a reputation early on for being an exceptionally fast learner and tenacious problem solver.  She graduated from Royal Holloway University with first class honours in Physics and within ten months of joining FocalPoint and getting up to speed with new positioning technologies, infrastructure and programming languages, Rose was promoted to Higher Software Engineer. Her first FocalPoint project was the sole management and development of the firm’s Android data logging tools and within the first three months she developed, from scratch, a new smartwatch sensor data logging app which opened up opportunities for both a new platform and a new market.

Mark Crockett, VP Technology at FocalPoint, knew that she would be a strong contender for the W.G.P Lamb 2021 Award, a prestigious award from the Royal Institute of Navigation  which aims to recognise major contributions by a younger person.  He says: “I knew Rose would be fierce competition for the award. She continues to provide invaluable software-engineering support and guidance to her R&D colleagues and is universally respected by all of us here at FocalPoint.”

Rose also took the responsibility for the architectural design of FocalPoint’s smartwatch technology demonstrator, a keystone software development programme at FocalPoint. The project is currently heading towards commercialization with major smartwatch companies. Applications for the product range from sport-fitness through to aiding systems for the blind. 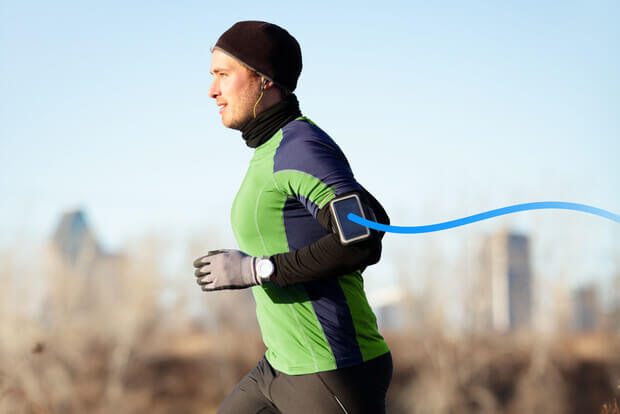 Dr Faragher said of Rose’s win: “I’m incredibly proud of Rose, winning this award is very well deserved. She has made a great impact at FocalPoint and has made key contributions to getting our smartwatch-focussed products into the hands of our partners and customers.”

If you know a young person with potential to make an real impact in their career, here are a few live schemes that could help them on their journey:

More about Deep Tech in the Tech Corridor

Next-generation of positioning technology to be developed in Tech Corridor

The perfect place for your AI business to shine